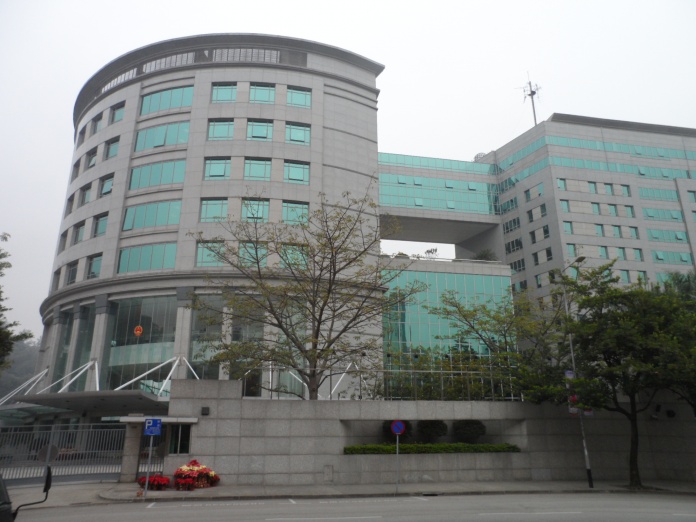 The Macau Special Administrative Region (SAR) government and the Office of the Commissioner of the Ministry of Foreign Affairs of China in the Macau SAR on Saturday firmly opposed the comments made by the European External Action Service, under the European Union, on the Legislative Assembly election of the Macau SAR.

The Macau SAR government said in a statement that the election is completely the internal affairs of the SAR, which brooks no interference from any foreign institution.

The SAR government said that the Electoral Affairs Commission for the election disqualifying certain candidates from running in the election was execution of power endowed by the election law of the Legislative Assembly to examine the qualifications of candidates and the decision of the commission had gained affirmation from the court of final appeal of the SAR.

The statement stressed that the basic rights of Macau SAR residents, including suffrage, the right to stand for elections and the freedom of speech, are not only protected by the Basic Law of the Macao SAR and relevant laws, but also fully safeguarded by the SAR’s administrative, legislative and judicial organs.

The SAR government said it would, just as always, continue to support the commission to perform its duties in accordance with the law to ensure that the upcoming Legislative Assembly election goes smoothly.

Voicing strong dissatisfaction with and resolute objection to the EU comments, the commissioner’s office said in a statement that the comments were blatant interference in Macau affairs and China’s internal affairs at large, which seriously violated international law and the basic norms governing international relations.

Any attempt to interfere in the SAR’s affairs is doomed to fail, it added.

September 16, 2021
Three people were confirmed dead and 60 others were sent to hospital after a 6.0-magnitude...