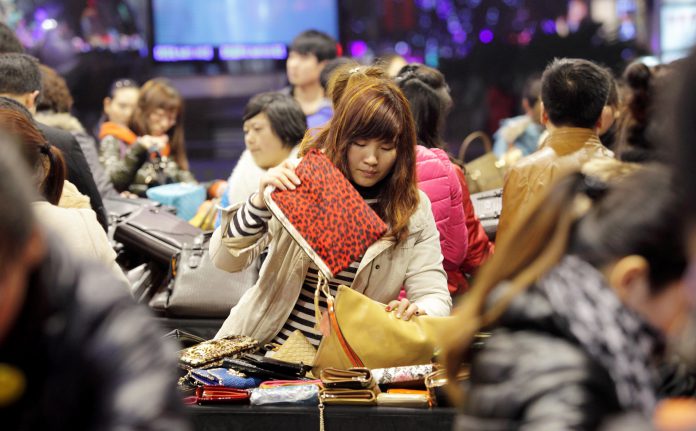 The Statistics and Census Service (DSEC) said that interviewed business have the perception that ‘a year-on-year growth in receipts were higher than those in August, and they were optimistic about their business prospects in October.’ Figures showed that 45 per cent of the businesses registered a year-on-year rise in receipts in September, 12 per cent more than in August.

The information by the DSEC indicates that ‘benefited from the long holidays for National Day and Mid-Autumn Festival in October 2017′, the interviewed restaurants and similar establishments expected a slight improvement in their business, with 27 per cent anticipating a year-on-year rise in receipts in October, up by 6 percentage points from September.’ Establishments with negative prospects were down by 12 percentage points to 36 per cent.

DSEC remarks that the ‘survey results were not extrapolated and only reflect the assessment of the business performance and expectations of the sample restaurants and retailers.’