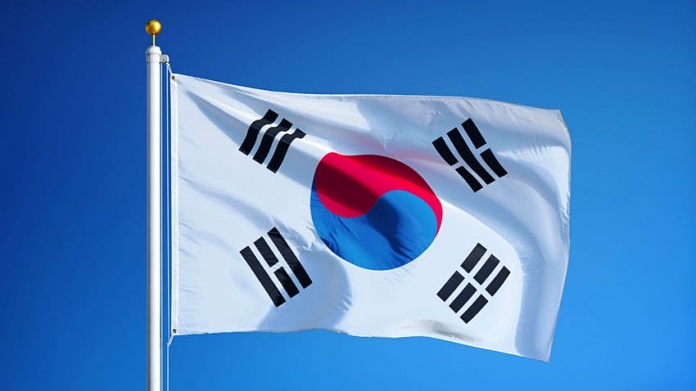 The Macau government announced that two mutual assistance agreements concerning legal cooperation and the extradition of fugitive offenders between the SAR and South Korea have entered into force today (Wednesday), and Official Gazette dispatch informs.

Both agreements were signed in October 2019, with the agreement for convicted offenders aims to establish the criminal liability of the offender and the enforcement of the sentence in the jurisdiction where the infraction took place, the legal assistance agreement covers the notification of judicial acts, evidence collection, so as to improve efficiency in dealing with cross-border crime.

At the time the South Korean Consul General in Hong Kong indicated that the two agreements signed with the Macau SAR for the extradition of convicted fugitives and for mutual legal assistance between the two jurisdictions do not have as their main purpose to target gambling infractions under Korean law.

Under South Korea law, Korean nationals are only allowed to gamble in a casino in Gangwon Province, known as Kangwon Land Casino, but can also face charges when gambling abroad if prosecutors consider they are an ‘habitual overseas gambler’ and not just gambling for momentary leisure.

According to the agreement, both parties agree to surrender to each other upon request any person who is found in the jurisdiction of the requested party and is wanted for prosecution for an offence punishable for a period of at least one year or more, and when at least six months of the sentence have yet to be carried out.

South Korea also maintains the right of refusing the right the surrender its own nationals to the Macau SAR.

The agreement is also invalid for infractions punishable with the death penalty.

According to the 2021 policy address guidelines, Macau authorities are currently in negotiations with Brazil, Angola, East Timor and Cape Verde, for agreements on the surrender of fugitive or convicted offenders and mutual cooperation in legal matters, while attempting to start negotiations with Spain for an agreement on the surrender of convicted offenders.

In May 2019, Macau and Portugal signed an agreement for the transfer of fugitive offenders from the two jurisdictions; however, as reported by MNA, its official approval by Portuguese authorities has been delayed until now.

However, even if approved, the agreement includes provisions that would allow Portugal to reject the extradition of Portuguese nationals believed to have committed crimes in Macau.

May 16, 2021
Thailand decided on Saturday to allow restaurants in the capital Bangkok to resume dine-in services,...