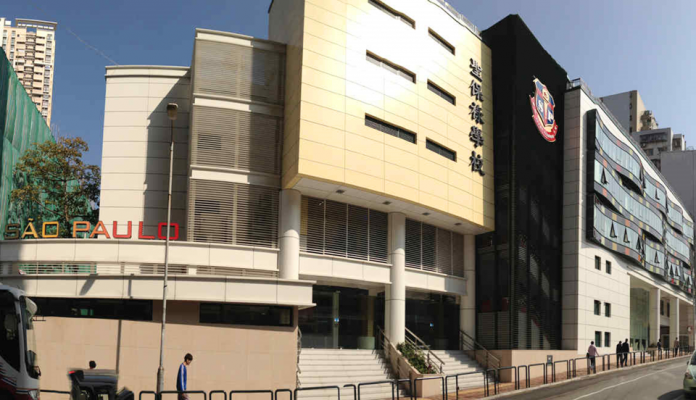 Macau (MNA) – St Paul School received a total of MOP64.9 million (US$8.03 million) in funding from the Education and Youth Affairs Bureau (DSEJ) during the first quarter of 2018, according to a dispatch on Wednesday in the Official Gazette.

St Paul School educates some 3,000 students and has 350 staff currently working in the institution, according to the school’s website.

The school has developed a digital learning programme called ‘Classroom 2012’ since 2011 and promises ‘one tablet per child,’ with the DSEJ having granted more than MOP15 million for developing the educational institute’s digital offerings in its ‘Classroom 2012’ efforts.

The second largest amount disbursed by the fund was MOP58.5 million, which went towards the Escola dos Moradores de Macau, a public school, in allowances granted for class ratios, leisure activities, free education programmes and book allowances for the school year 2017/2018.

According to the school, there are some 500 students enrolled for grades one to four.

The total amount of funding given towards educational institutions from the DSEJ during amounted to MOP1.99 billion in the first quarter of the year.