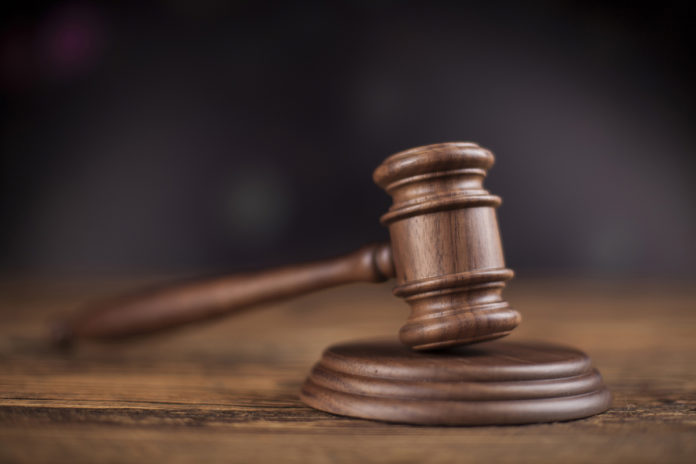 Macau (MNA) – Sulu Sou and Scott Chiang are facing charges of aggravated public disobedience regarding a demonstration organised by the New Macau Association in May of 2016 over a RMB100 million donation provided to Jinan University by the Macao Foundation.

On December 4 of this year the Legislative Assembly (AL) voted in favour of temporarily suspending the legislator from his functions, so that he could attend the trial.

According to MSAR law, aggravated public disobedience can incur a penalty of up to two years in prison or 240 days of fine.

In the event of a sentence equal to or greater than 30 days, the AL plenary will vote if the legislator can maintain his term of office.