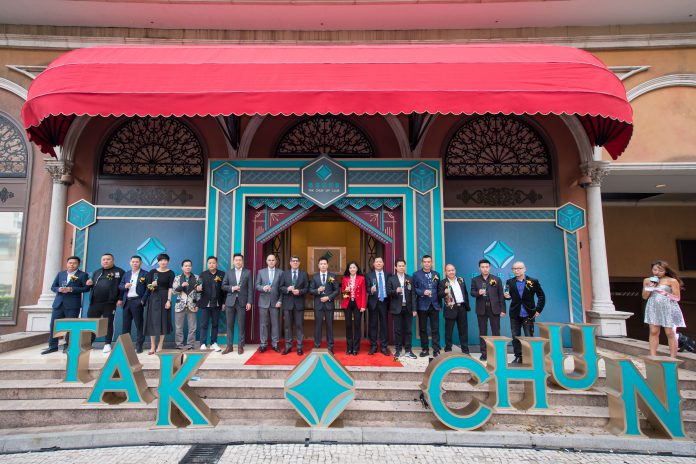 The CEO of Tak Chun, Levo Chan said the company is also planning to open another VIP club in the coming July.

Currently, Tak Chun is operating 18 VIP clubs in the city.

Asked by the press about business performance during Chinese New Year last week, Mr. Chan said business was “not bad”.

The Chinese New Year holiday spanned from February 15 to February 21 this year, with the city’s gaming performance traditionally peaking during this traditional annual holiday.

The CEO further expressed confidence in the market.

“Both segment [mass market and VIP] will improve this year,” said Mr. Chan. “The growth rate of VIP will be more or less the same as last year [or] a bit better than last year.”