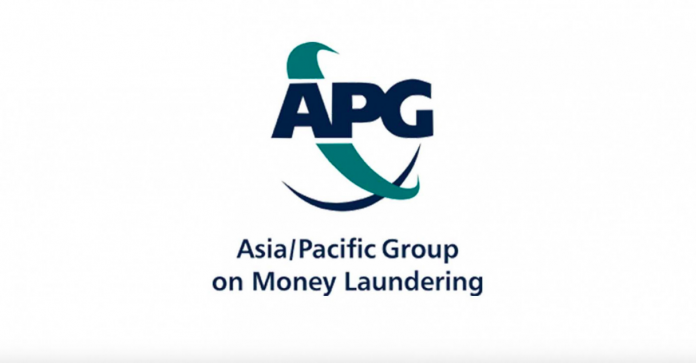 The Financial Intelligence Office (GIF) announced today (Wednesday) that its director, Connie Chu Un I, has been appointed as Co-Chair of the Asia/Pacific Joint Group by International Anti-Money Laundering Organization.

According to GIF, the decision was approved by all members of the Financial Action Task Force (FATF), the international anti-money laundering/counter-terrorist financing (AML/CFT) standard-setting body.

The Co-Chairs of the anti-money laundering organization has necessary to report to the ICRG Co-Chairs regularly about the progress of its regional members, with FATF members then deciding whether or not the members should remain on the watch list.

The GIF Legal Counsel has been previously appointed as the Co-Chair of the Ad Hoc Working Group on FATF Issues of the Asia/Pacific Group on Money Laundering between 2010 and 2013.

The Macau SAR has extended the GIF operations by two years until August 8, 2022.