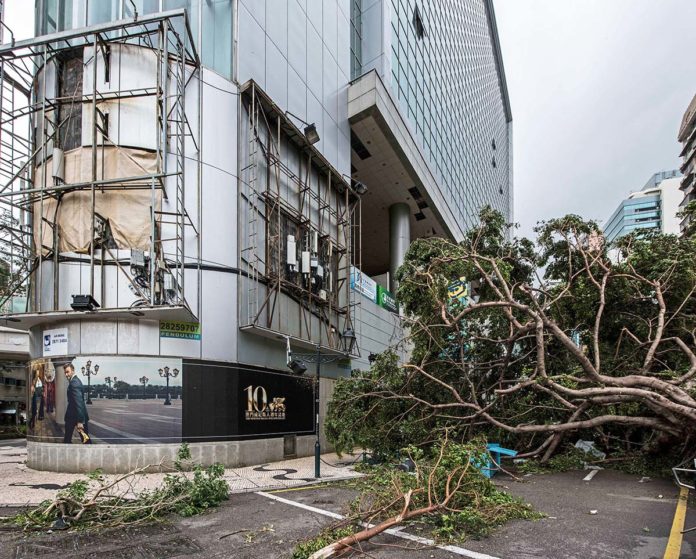 Macau (MNA) – The most recent estimations on the losses caused by the impact of Typhoon Hato in Macau are set around MOP12.55 billion (US$1.55 billion), the Macau SAR Statistics and Census Service (DSEC) announced in a note on Thursday.

An initial calculation set the amount at MOP11.47 billion, with MOP8.31 billion of direct losses and MOP3.16 billion of indirect ones.

However, ‘after consolidation of data from various sources,’ the final figure has been updated to MOP12.55 billion, with MOP9.05 billion in direct losses and MOP3.50 billion in indirect losses.

The estimation took into account economic losses on housing and vehicles of households, shops and public facilities, among others.

The update has been undertaken with data ‘from various government entities on economic losses caused by Hato to their own facilities and to the institutions/enterprises under their management,’ DSEC says.

The new figure also considered ‘indirect economic losses in different industries, such as impact on sales of economic establishments, according to the latest data obtained from the annual survey of economic activities’. 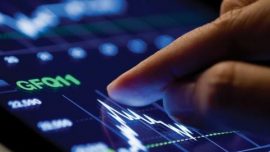 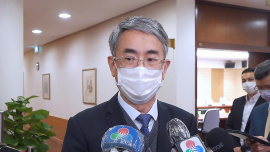 January 18, 2022
Some 500 local public workers have had their personal health code changed to yellow due... 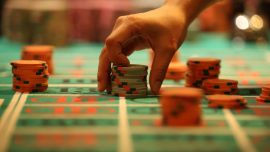 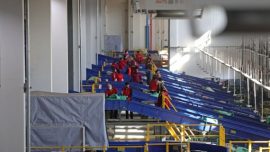 January 18, 2022
Macau authorities have appealed to the public to receive fewer parcels in the mail, after...
Load more