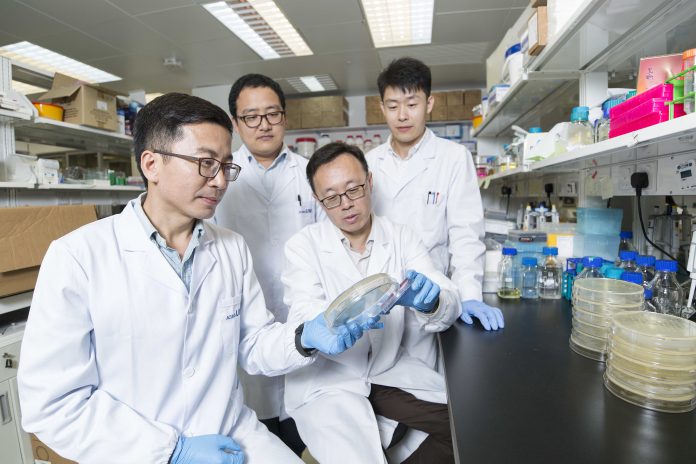 Macau (MNA) – Two research teams from the University of Macau (UM) have developed an eco-friendly antibiotic that helps fighting resistant bacteria, a communiqué by the UM announced on Monday.

A research jointly conducted by a team led by Dr. Wang Ruibing, from the Institute of Chinese Medical Sciences, and another team led by Dr. Zheng Jun, from the Faculty of Health Sciences, explores the possibility of creating an antibiotic composed by an ‘antibiotic precursor’ and an ‘activator.’

The tandem formula prevents the antibiotic to be active when disposed without control. This system would help fighting bacteria developing resistance to antibiotics.

‘The antibiotic precursor itself does not have any antibacterial activity and therefore will not promote antibiotic resistance even if discharged into the environment,’ the UM says in the communiqué.

It is believed that antibiotics disposed irresponsibly are the main cause of bacteria gaining resistance to antibiotics, as the chemical products remain active.

The new system needs the combination of the two factors to be active. Hence, its disposal features might prove to be safer than the current ones.