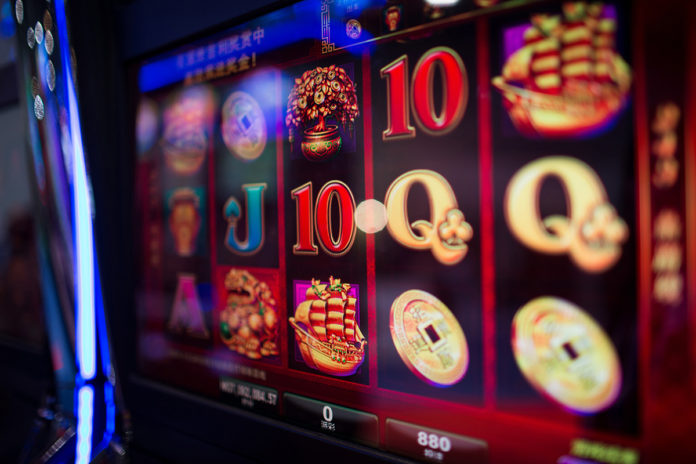 Despite the risk of future outbreaks, the Macau SAR should regain its position as Macau the largest gaming market in the world in the long term, a Fitch Ratings analysts considered.

According to Mansfield the recent easing of travel restrictions to Macau from mainland China is a positive development, but the possibility of future outbreaks and roll-back of restrictions remains a real risk.

The city has reported MOP31.9 billion (US$3.99 billion) in gaming revenue during this year’s first nine months, a 53.1 per cent decrease from the same period last year.

Still, September ended with MOP2.96 billion in gross gaming revenue, a 35.3 per cent increase from the previous month as pandemic restrictions have been gradually lifted.

The resumption of the issuance of electronically-issued visas and the restoration of mainland Chinese package tours to Macau, both expected to restart in late October or November following a suspension of more than two years, is long-awaited measures to boost the city’s visitation figure and gaming performance.

Nevertheless, the gaming analyst believes in the long term Macau will be the largest gaming market in the world and not lose material share to broader Asia Pacific (APAC) competitive jurisdictions.

This optimistic stance was based on two structural competitive advantages held by the SAR, its close proximity to mainland China and its critical mass of over 40 casinos.

Admitting that predicting the Macau recovery slope has probably been “the most challenging forecasting exercise” across the corporate world globally, Mansfield stated estimates have been more than uncertain.

“You pick a year and you say ‘they can’t keep the casinos closed for this long’, that they will re-open by this period and then you assume there will be some linear recovery. But we learned that that’s actually not the case, the recovery in gaming demand is actually quite quick,” he noted.

Citing the recovery of the US, Canada and Singapore gaming markets as examples, the researcher noted that once people are allowed unrestricted travel, gaming demand appears.

“Forecasting Macau is extremely challenging because we just don’t know when the demand will snap back, as it is mainly dependent on visitation […] we’re modelling gross gaming revenue to be about 70 per cent of 2019 levels by 2024, and 90 per cent by 2025. Obviously quite conservative but it’s very difficult to predict when visitation will snap back,” he added.

“Nobody knows when that will happen”

Due to the volatility of the VIP market, Mansfield noted that predictions on the Macau gaming sector had always been challenging, but the growing mass market generally followed China’s GDP progress.

“When you add the policy element, it just adds an extra challenge”

In 2019 had accounted for about 67 per cent of the Asia Pacific VIP segment, with Singapore at a distant 9 per cent, however, the segment in the city has been greatly disbanded by the mainland’s crackdown on cross-border gambling

Still, Mansfield pointed out that he does not believe the delayed recovery of the city would end up with other APAC jurisdictions overtaking the city in this sector or competing for the same mainland gamblers.

“The issue remains on how to get people in and out of China. It is not the case that someone may more easily go to Singapore or Australia […] What really plays in Macau’s favour is its critical mass of integrated resorts and the close proximity to mainland China,” he underlined.

The Fitch Ratings analyst also addressed the ongoing gaming concession public tender, pointing out the difficult environment under which such a consequential process has pushed through.

“[Gaming operators] pandemic business planning, defence posturing, cash flow management I all happening as the operators have to think about the next round of concessions, which on itself is one of the most material, economic, decisions and exercises that these companies will probably have to go through

“On top of that, they had to figure out how to stop the bleeding in a zero-revenue environment with a global pandemic going on”.

The Macau government aims to have the results of the public tender for the new 10-year gaming concessions to be ready by year-end.

The responsible gaming committee is currently analysing the accepted bids and initiating discussions and consultation with the companies that have been accepted into the race.