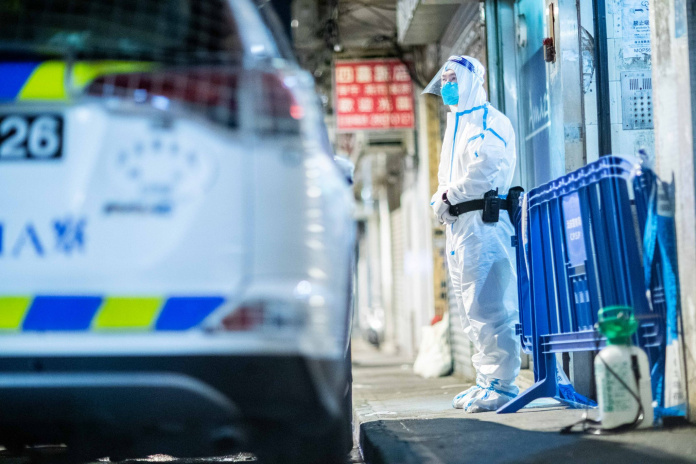 The Macau SAR reported one of the highest business operational risk increases in the Asia Pacific region during the last four years, a report by the Economist Intelligence Unit shows.

Entitled ‘Navigating business risk in the Asia Pacific’ the report indicates that ASEAN states accounted for half of the top ten economies that reduced operational risks
from 2018, but with the SAR reporting an increase only lower than that of Myanmar.

Between 2018 and 2022 large-scale global events have seriously disrputed the world’s economy, namelly the outbreak of the Covid-19 pandemic and the Russian invasion of Ukraine.

While in 2018 Macau’s global domestic product had increased by 4.7 per cent, with the city’s GDP amounting to MOP440.3 billion on account of its gaming sector, in 2021 the city’s economy amounted to around MOP239.4 billion, with an 18 per cent rise reported only because pandemic restrictions had dragged the local economy to record lows the year prior.

Still, despite the decrease, the city still ranked 9th in terms of operational risks just below South Korea and above Malaysia.

Hong Kong, which faced intense political upheaval in 2019-21 and similar strict pandemic restriction policies as Macau, ranked 4th, but the report pointed out that its status as a financial center in the region has lagged considerably when compared to its traditional rival in the region, Singapore, which topped the list.

‘Uncertainties surrounding international travel policies during the pandemic have made it harder to hire foreign nationals, whose reluctance to move there for work, combined with an uptick in the emigration of residents, has undermined technical skills levels among workers,’ the report added.

‘More crucially, uncertainties about the territory’s legal and regulatory system, prospects for foreign trade and a lack of infrastructure upgrading will be the main concerns of international businesses’

The EIU research noted that the Asia Pacific region only trailed North America and the EU in terms of the business operational environment but stood out especially in terms of macroeconomic conditions, with most Asian economies still projected to grow steadily in 2022-23 despite a sharp weakening in activity in the US and the EU.

‘Four of the top ten global economies in EIU’s Operational Risk ranking are located in the region, namely Singapore, Australia, New Zealand and Hong Kong. On the other hand, North Korea, Myanmar and Afghanistan are at the bottom of the ranking with the riskiest business environments,’ the report noted.

According to EIU the reliance of Asian and Pacific economies on international trade, particularly maritime-based trade heightened their vulnerability to the rising geopolitical risks in the region.

Among these risks, the report underlined a ‘high probability risk’ of deteriorating US-China relations intensifying polarisation in the Asia-Pacific region,

“Many of these geopolitical risks are linked to China’s territorial disputes with neighbouring countries, its increasingly assertive foreign policy and expanding navy forces, and its geopolitical and geoeconomic rivalry with the US,” the report adds.

‘Although we do not expect major military conflicts to erupt in the region in the short term, the risks of miscalculation of the opponent’s intentions and unintended clashes
have grown in and around disputed maritime territories in the East and South China seas as a result of heavier deployment of navy and air forces by rival powers in the region’

EIU also defined as ‘moderate probability risks’ of possible armed clashes breaking out between China and Japan in the East China Sea, China imposing a severe trade embargo on Taiwan, or even moving to annex the island by 2023. 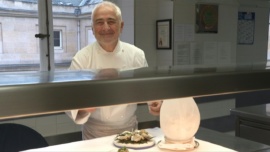