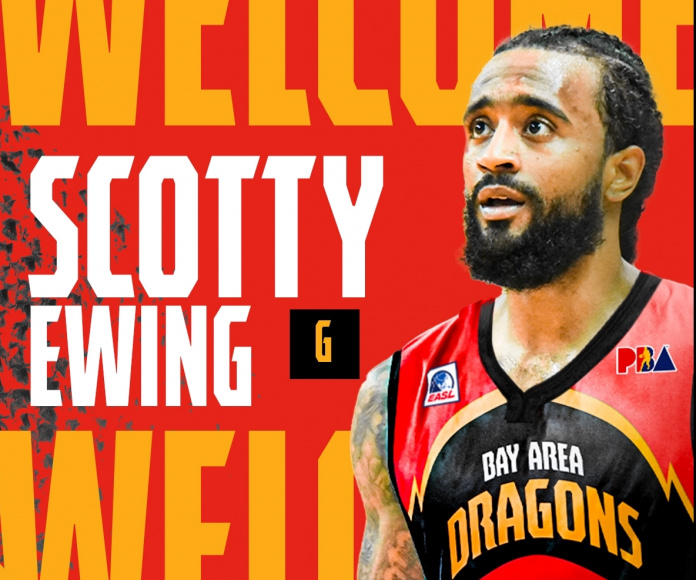 The Bay Area Dragons have announced a roster of 10 players that include several top players from mainland China, Macau and Hong Kong.

“We’re building this team to be competitive right off the bat. Ultimately our goal is to win games and establish a strong culture that will allow the players to excel and sharpen their skills against the best competition the region has to offer,” Coach Goorjian said in the league’s announcement.

In an interview with Macau New Agency, EASL CEO, Matt Beyer, revealed that the competitions would include a new professional basketball team franchise named the Bay Area Chun Yu Phoenixes with athletes from Macau, Hong Kong, Mainland China, and Taiwan, and involve a budget possibly as high as US$13 million.

The team was later renamed Bay Area Dragons, formerly known as the Phoenixes, due to the existence of an already established Philippine Basketball Association (PBA) club with a similar name, the Phoenix Super LPG Fuel Masters.

The champions and runners-up from the previous Japan B.LEAGUE, Korea KBL and Philippines PBA seasons will qualify to compete in EASL, with The Bay Area Dragons and the championship team from Chinese Taipei’s P. LEAGUE+ as the Greater China representatives

The opening of the next PBA Commissioner’s Cup is tentatively scheduled to begin on September 21 this year, with EASL’s inaugural home-and-away season pan-regional format beginning October 2022, with eight teams.

The Dragons will play all their home-and-away East Asia Super League games across the region in Manila.

“This unique club won’t just be competitive, but also open doors for top Chinese talent to hone their skills against the best of the best in Japan, Korea and the Philippines. This is something that’s never been done before,” said EASL CEO Matt Beyer.

The eight teams split into two groups of four play a round-robin format. Each team plays a home and away game against their group, six games each, for a total of 24 games during group stage from October 2022 to February 2023, with two EASL Group Stage games taking place every Wednesday night.

The top two teams in the standings from each group advance to the Final Four and play in sudden death matches for the first-ever EASL championship in March 2023.

EASL’s aims become one of the world’s top three professional basketball leagues by 2025.