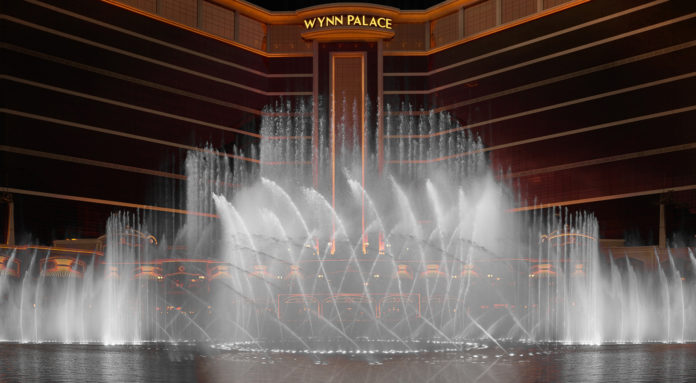 Macau (MNA) – A reshuffle of the board of Wynn Macau with Matt Maddox as new CEO shows signs of momentary stability, research firm Bernstein said in a note on Wednesday, after a HK stock exchange filing by Wynn Macau announcing the changes.

Despite a solid background in the sector and the company, ‘the shoes of Steve Wynn will not be easy to fill,’ Bernstein’s note says. ‘Even with Maddox at the helm, Wynn will likely become a somewhat different operation, but time will tell’.

The note considers the appointment of Allan Zeman as non-executive chairman as a positive fact in terms of governance, given his political and commercial connections in Hong Kong. It also sees as a good sign Ian Coughlin (President, Executive Director) and Linda Chen (COO, Executive Director) retaining their roles.

‘While there is likely to be some attempt to downplay Mr Wynn’s day-to-day involvement in the company’s operations, the fact is that he is more involved in the day-to-day than most other CEOs,’ a previous note released earlier on Wednesday said.

Bernstein’s report states that one of the major aspects likely to be impacted by Mr. Wynn’s exit could be retaining key management members, as ‘his leadership in managing the personalities at the company is difficult to replace.’

The analysis remarks that ‘much of the management team both in Las Vegas and Macau has been with Mr. Wynn for long stretches of their careers,’ and with his departure ‘their loyalty … could potentially be tested.’

The analysis of the company fundamentals remains positive as Bernstein does not see the news and its aftermath ‘having any material impact upon customer demand for Wynn Macau products and services’.

However, Bernstein notes that ‘speculation surrounding whether Wynn will survive on its own without Steve Wynn’s leadership or whether the company could be acquired will certainly grow.’ It also warns of a likely negative impact on Wynn Macau stock in the near term.

Two trials set to start in April, of which the company and Mr. Wynn are part, are seen by analysts as adding more concerns for Wynn in the short term. The first of the trials, with Mr. Wynn and his ex-wife contending, could affect the shareholding structure if Ms. Wynn succeeds. The second trial involves former shareholder Kazuo Okada.

With regards to the latter, ‘the risk of negative information coming out at trial, especially with respect to Macau, should not be ignored,’ reads the Bernstein note.