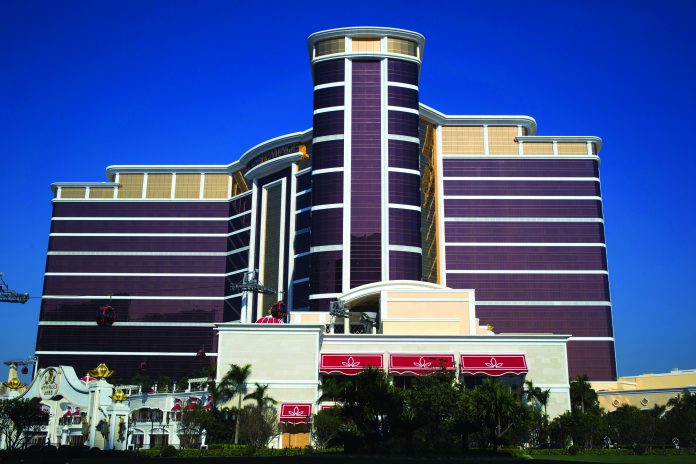 Macau (MNA) – ‘The issues for Wynn Resorts stemming from the recent media revelations are largely alleviated with Mr. Wynn’s decision to step down,’ a research report by Deutsche Bank said on Wednesday just some hours after Steve Wynn resigned as CEO of Wynn Resorts.

Deutsche Bank report also says that ‘while Mr. Wynn’s imprint was meaningful … strong property management will return to focus’ after his departure.

The research believes that ‘Mr. Wynn’s stock ownership will now become a key question for investors,’ hence they forecast an investor day in Spring.

‘It is our belief that the shareholders agreement remains in place, and in the event Mr. Wynn is forced to reduce his stake over time it would be handled in an orderly fashion,’ says Deutsche Bank.

The report delves into the impact on the company of losing a figure like Steve Wynn, and how his exit can affect plans from now on, observing: ‘It will be difficult to quantify the hard to articulate intangibles Mr. Wynn brought to not only Wynn Resorts but his prior endeavours’.

Regarding Matt Maddox, the president of Wynn Resorts who will replace Steve Wynn as CEO, the Deutsche Bank report believes ‘his experience, both in Macau and LV, positions him uniquely to fill what are unquestionably big shoes in the CEO seat’.