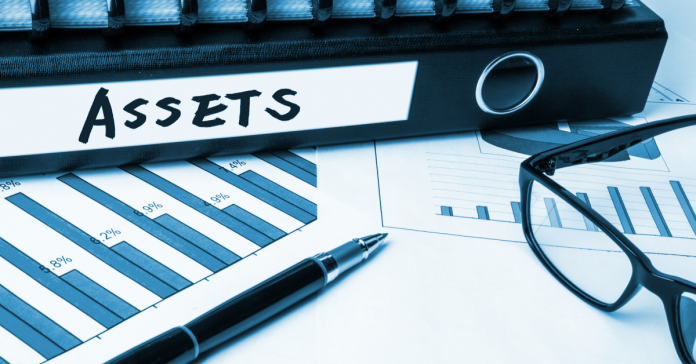 Claims on external assets and liabilities of the local banking sector in Mainland China and Hong Kong represented 43.4 per cent and 28.1 per cent of total external assets, the Monetary Authority of Macao indicated (AMCM).

The majority of external assets and liabilities were related to Asia and Europe, with Mainland China and Hong Kong also accounting for 39.8 per cent and 36 per cent of the total liabilities

Portuguese-speaking countries represented only 1.3 per cent of the total, while countries along the One Belt, One Road initiative represented 8 per cent.

International assets and international liabilities represented 85.9 per cent and 83.8 per cent of total banking assets.

January 24, 2022
The head of the World Health Organization said on Monday that the planet can end...
Load more