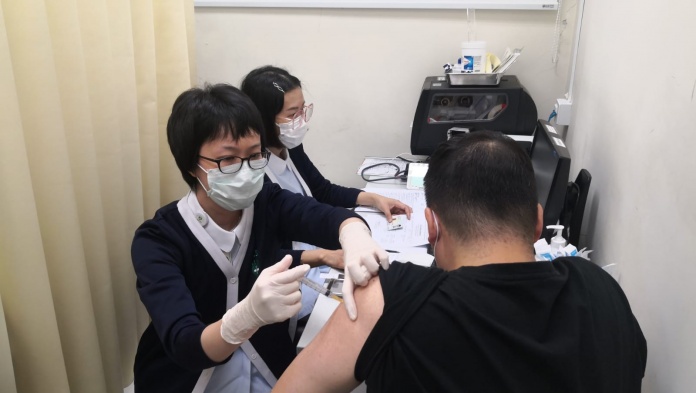 Health authorities have indicated that a malfunction in the system issuing certificates for residents after completing the two necessary BioNTech vaccine doses has been resolved.

Vaccination with the BioNTech/Fosun vaccine has restarted on April 5 following a temporary suspension and after a new batch of 19,500 doses was issued to Macau.

According to authorities with the resumption of mRNA vaccination, the new batch was identified with a new numbering format not compatible with their computer system.

Therefore the system was not able to assume the number and it was not possible to issue the certificate after vaccination with two doses of the mRNA vaccine.

‘There was no failure in the computer system and the administration of mRNA vaccines by residents will not be affected. After intervention by the IT department, the system can already identify the number format of the second mRNA batch. The vaccination certificate and registration can now be obtained immediately after vaccination,’ health authorities announced.

Residents who were unable to obtain a certificate or vaccination record after being inoculated at the Conde de São Januário Public Hospital or at health centers will soon be contacted by Health Services officials so that they can obtain them.

A total of 56,630 doses of either the Sinopharm or BioNTech vaccine have been administered in Macau, with 103,794 appointments made.

April 11, 2021
The Central Government is studying the possibility of establishing a Macau securities exchange market in...
Load more