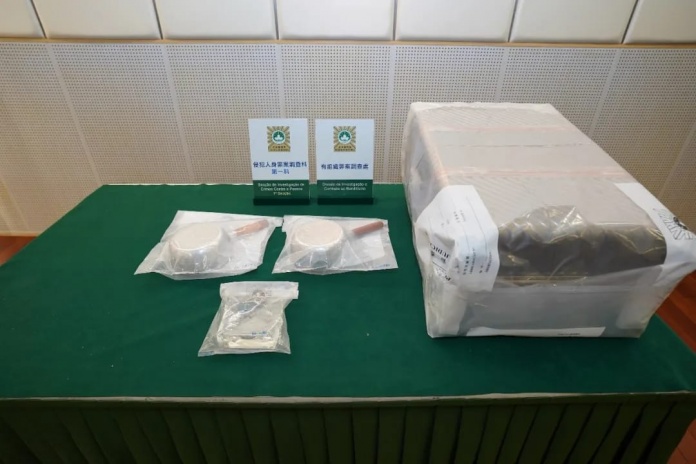 Police authorities have arrested a 36-year-old man from mainland China, suspected of robbing, raping and murdering a 29-year old mainland woman and then burying her body in Hac Sa Beach.

According to the Judiciary Police (PJ), on September 9 a man filed a report claiming that his girlfriend was missing.

After an investigation was carried out a man was detained at a hotel in the Macau central district and later admitted to killing the woman and revealed the details of the incident.

The suspect in question travelled from Zhejiang earlier in the month to gamble in Macau, losing a considerable amount in local casinos. The man involved claimed that he then decided to rob people engaged in illegal exchange activities to continue his gambling activities.

When he attempted to rob her the woman resisted and he used an ashtray to repeatedly hit her on the head. He then sexually assaulted her, discovering later that the attack had resulted in her death.

The man then carried her corpse in a suitcase, took a taxi to Hac Sa Beach and, buried the corpse in the sand, using a flat-bottomed wok as a shovel. He then went to the casino to gamble with the HK$200,000 (US$25,714) he had stolen from the victim.

After the missing person by the woman’s boyfriend and an in-depth investigation, the police arrested the male suspect in the lobby of an undisclosed integrated resort on September 9 morning.

After a large-scale search, the police found the deceased woman’s body buried about half a meter deep under Hac Sa Beach sand.

The man has been charged with murder, robbery and sexual coercion and the case has already been transferred to Public Prosecutions Office