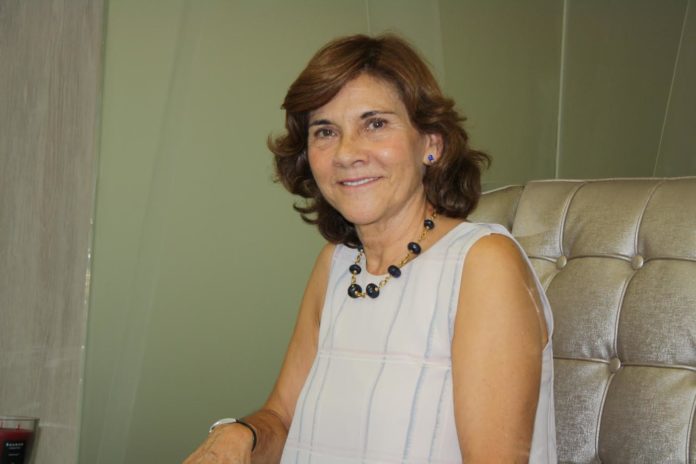 The law firm of local veteran lawyer and private notary, Manuela António, announced that it will partner with Beijing-based Jingsh Law Firm to open a joint legal services office in Hengqin, the firm indicated in an announcement sent to Macau News Agency.

‘The decision to establish a presence in neighbouring Hengqin comes as the natural consequence of an evaluation of the opportunities being created with the Greater Bay Area Project, in which legal services constitute an indispensable and fundamental tool to support the enhanced economic activity that will be certainly generated,’ Manuela António – Lawyers and Notaries announced.

‘Moreover, it was as well considered in the decision-making process the close relationship of Macau and Hengqin, that will surely develop further in the near future as clearly expressed in the political declarations of high ranking officials in both jurisdictions.’

The partnership agreement between Manuela António – Lawyers and Notaries and Jingsh Law Firm will be signed on October 28.

Manuela António – Lawyers and Notaries wast established in 1986 by Ms.António and deals with companies and clients from People’s Republic of China, Hong Kong, the U.S.A., Great Britain, Australia, Japan, South Korea and Singapore, among others.

In recent years local law firms have looked to expand their business to the neighbouring island in Zhuhai, as the local and central government have indicated plans to use Henqgin as a springboard for the diversification of the Macau economy.

In 2016 Rato, Ling, Lei and Cortés – Advogados partnered with Zhong Yin Law Firm, based in the People’s Republic of China, and Fongs, based in Hong Kong, to open a new office in Hengqin, while MdME has also previously announced intentions to open an office in the area.

January 16, 2021
US President Donald Trump will leave Washington on Wednesday morning, hours before the inauguration of...

January 16, 2021
Indices of major stock markets in Europe on Friday

January 16, 2021
US President Donald Trump, in a last-minute push to solidify Morocco's normalization with Israel, bestowed...