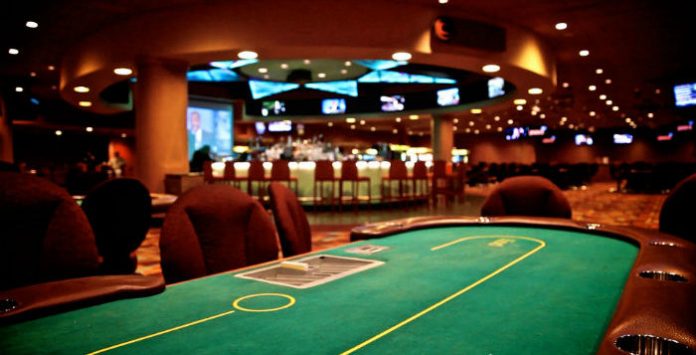 Mass table gross gaming revenue from casinos, including slots, dropped 23 per cent quarter-to-quarter in the third quarter of this year to some MOP12.8 billion (US$1.6 billion), with VIP results – represented by VIP baccarat – down 30 per cent to MOP5.9 billion, data published today (Monday) by the Gaming Inspection and Co-ordination Bureau (DICJ).

The percentage represented by mass table games slightly increased from 64.6 per cent to 66.3 per cent of total table revenue in the same period, with VIP table games going from 35.4 per cent in the previous quarter to 33.7 per cent.

According to a dispatch from Deutsche Bank Securities Inc., mass tables games revenue from the third quarter was also 67.8 per cent lower than the same period of 2019 in pre-pandemic times, with VIP revenue lower by 80.8 per cent.