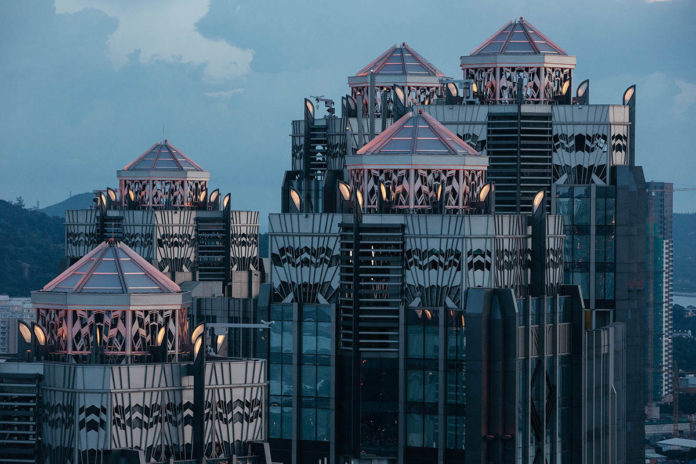 The cannibalization of scarce human resources is no longer enough, where the largest companies crush any attempt by the smaller ones to keep their local staff because of the greater financial capacity at their disposal. Or the government itself surreptitiously steals small and medium-sized firms because it can provide stewardship beyond the reach of SMEs – which is still an indication of how the labour market is adulterated and poisoned.

As it also seems that it does not matter that a whole generation of young workers, so accustomed to being wanted and pampered, are being ruined that they do not even try hard to prove that they are good at what they do. Reasonable or less bad is already enough to ensure a well paid job. We only hope that one day this situation is not reversed, otherwise we will witness a sea of incompetents cast off in waves of unemployment.

In spite of all this, the government itself, on numerous occasions, complains of the lack of manpower, which means that it does not fulfil its responsibilities. Confused? Little wonder.

On several occasions the Secretary of Public Works has complained about the lack of inspectors. Without them, the works take time to materialize, to be licensed. The same happens throughout the city. Businesspeople wait and despair of the non-issuance of licences that allow their establishments to legally operate.

Given this Kafkaesque scenario, how can a small business hold out while paying tens of thousands – hundreds of thousands – of patacas in rent without a sou coming in? What happened in Soho, the City of Dreams food court, in recent months with the Tourist Office closing food outlets for lack of licensing could well happen in any corner of the city.

We all know that operating without a licence is common practice. It opens without a licence because the said permit takes years to be issued. For lack of personnel in the services and also for not continuing an efficient interdepartmental dialogue: Tourism, Police, Firefighters, Public Works, Health Bureau . . . take your pick.

Those who have been in Macau for some time now may recall that some of the casino hotels only opened their doors to their casino (which was also of most interest to the owners) with the hotel itself under wraps for more than a year awaiting its licence.

Now, in a supreme irony, it is the turn of the Institute for Civic and Municipal Affairs (IACM) to complain that the lack of co-ordination on road works revealed by the Commission of Audit was due to lack of resources in the department.

It is hard to explain this inconsistency to those who do not know Macau: a full-vault government that needs skilled and competent personnel and is unable to meet needs because it is a small city and not a country – hence limited human resources – but prefers to make mistakes, feed cannibalizing resources by the most powerful, and delay projects by spending five times more time and money on them than launching a coherent policy of attracting skilled labour.

Stumbling along with a blind policy of incoherent restrictions on labour, without nexus, without strategy, without value. And yet Macau is China’s fourth most attractive city to live in.

Imagine if there was a coherent development strategy!

The plots of land granted by the central government (Zones A, B, C, D, and E) are far from complete – concluded is a force of expression, because as always little or nothing is known of what is and how it is being done – and already the real owners of Macau, the contractors/developers, begin to savour the advantages of the so-called ‘fourth zone’.

A fourth zone, taking advantage of the 85 square kilometres of territorial waters demarcated by the central government in 2015, to build a ‘second Macau’. Right.

We all understand the need for a strong business to keep growing, and for it to start lobbying ahead of time so that the developers (some of them strongly represented in the Chief Executive’s inner circle) can maintain their businesses growth. After all,

no-one is interested in facing the same problems of Hsin Chong. The company, founded in 1939, is probably facing its most dangerous times and it would be a shame to see it collapse altogether.

However, wouldn’t it be more reasonable to first advance with the five land reclamation areas given by Beijing and to conclude the Urban Development Strategy Plan?

Too many plans being discussed by a small number of people – not surprisingly, some of those developers putting to good use their firsthand information (insider information in stock market terms) – for the wellbeing of all Macau citizens, of course, is all very nice. But once in a while we would like to see the right strategy at the right time. For the best of reasons. To everyone’s benefit. But guessing is asking too much! 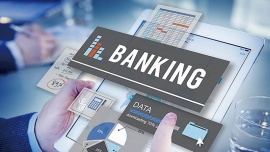