Images of people cooling down at the beach and under the shade as a heatwave strikes Fujian province’s Xiamen city in southern China. The city authorities issued an orange alert for high temperatures as the mercury climbed to over 40 degrees Celsius in some parts of the city, according to local media. 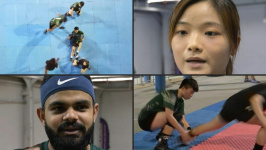 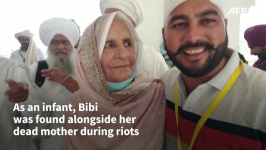 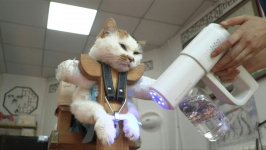 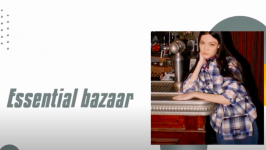 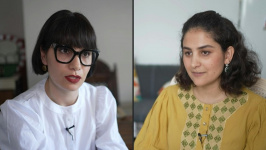 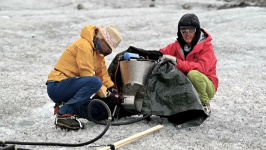 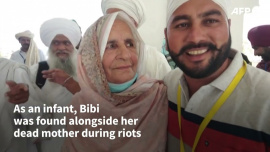 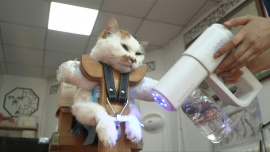 August 15, 2022
A growing number of animals are being signed up for traditional medicine in...