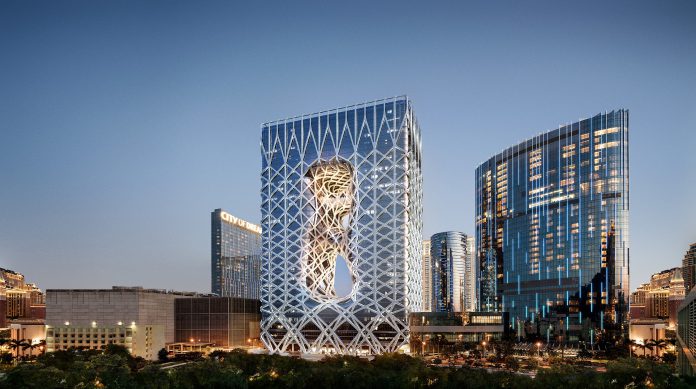 Gaming operator Melco Resorts & Entertainment announced today (Thursday) it will provide a one month discretionary bonus to all all eligible non-management employees.

The allowance will be paid before Chinese New Year.

The bonus is aimed at recognizing the dedication, loyalty and hard work of Melco’s eligible non-management staff as they maintained service excellence, the company said in a press release.

“As demonstrated by the upcoming opening of Studio City Phase 2, Melco is fully committed to the city’s economic diversification – further contributing to Macau’s ongoing development as a world center of leisure tourism”, said Lawrence Ho, Chairman and CEO of Melco Resorts & Entertainment, as quoted in the same release.