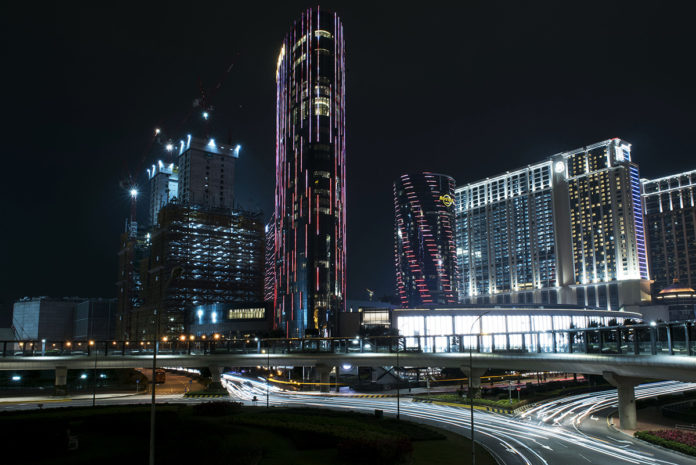 This is the first satellite casino opened by the group, which had previously only operated a temporary casino, namely Cyprus Casinos Limassol (“C2 Limassol”), which was opened in June, according to the report.

The casino takes up a total area of 970 square metres and features five live tables and 50 slot machines.

Around 100 people have been employed at the Nicosia casino, the vast majority being citizens of Cyprus, which brings the total number of Melco staff in the region to 700.

The opening marked the first of the four satellite casinos granted to a consortium consisting of Melco and Hard Rock International for a 30-year gaming licence, including rights to a monopoly in the country for the first 15 years.

Melco holds a majority stake in the project, holding 75 per cent, including the acquisition of Hard Rock’s 35.37 per cent stake in the scheme in September 2017.

Melco’s City of Dreams Mediterranean resort, which cost the company some €550 million, is scheduled to open in 2021.