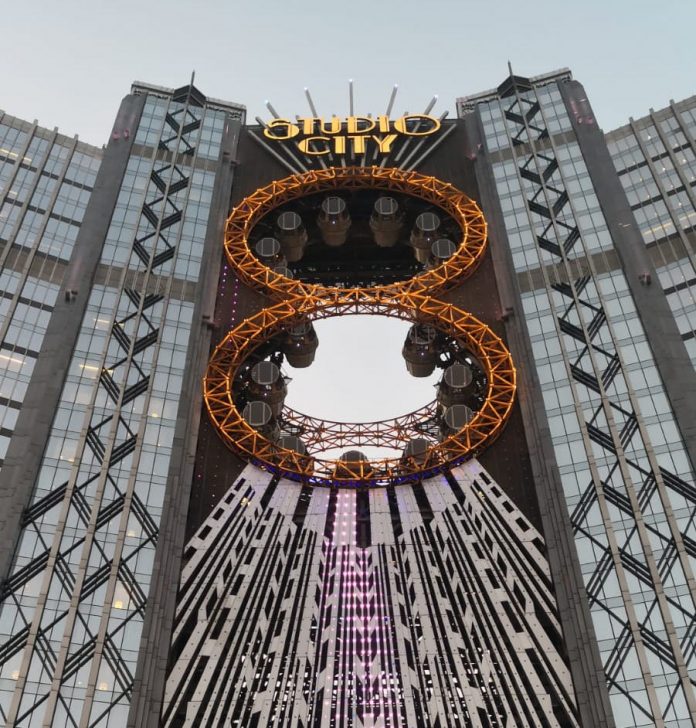 Melco Resorts & Entertainment has announced that operation in its satellite casino under the Golden Dragon group, Grand Dragon Casino, will continue beyond June 27, 2022 with its employees remaining employed on the property.

The information was provided in a Hong Kong Stock Exchange concerning the six-month extension provided to the gaming concessionaire yesterday (Thursday).

This month was revealed that two satellite casinos under the Galaxy Entertainment Group concession — Rio Casino and President Casino in the downtown Macau peninsula — have ceased operations on June 15.

‘In addition, certain conditions imposed by the Macau government relating to the previously existing agreement, including in relation to shareholding requirements for certain direct and indirect shareholders of Studio City Entertainment Limited, are no longer applicable,’ the statement reads.

US-listed Studio City International Holdings is effectively 55 per cent owned by Melco Resorts & Entertainment, with the remainder of the company, which operates Studio City, is owned by external shareholders.

Studio City International Holdings had previously warned that Macau’s new gaming laws, which require all casinos to be housed in property owned by the concessionaire could impact the property.

“For that purpose, we would need to seek an amendment to the terms of the Studio City land grant and comply with and complete various other administrative procedures which are subject to Macau government’s consents, approvals and authorizations,’ Studio City noted.