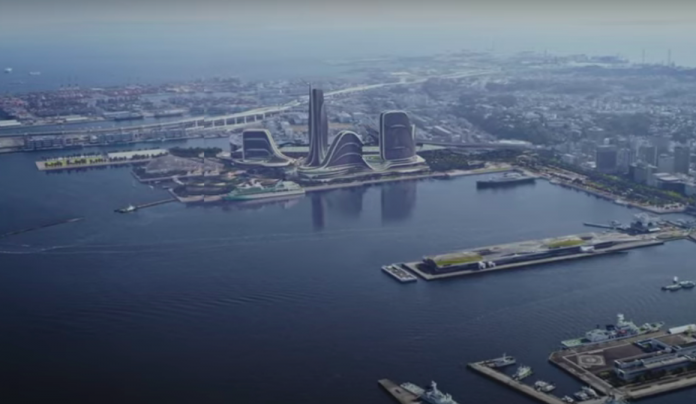 Melco Resorts & Entertainment has announced it will discontinue its pursuit of an integrated resort development in Yokohama, Japan but adding that it will continue to explore development opportunities in the country.

The decision follows a mayoral race that saw opposition-backed Takeharu Yamanaka – known for his opposition to any plans to build an integrated resort in the city – defeating a ruling Liberal Democratic Party candidate in August.

‘The Mayoral election results give a clear verdict. The new Mayor, having campaigned on an anti-IR platform, has now closed the door on the process we engaged in with our partners,’ the group’s Chairman and CEO, Lawrence Ho, says in the announcement.

Ho stated that for the past year the group had worked with partners to devise a ‘superlative, world-class IR proposal’ focused on the Asian premium segment and reflecting the ‘unique characteristics and culture of Yokohama and which would put the city on the global stage of tourism’.

Melco’s CEO then adds that it has been working on the ground in Japan for over a decade and still ‘firmly believes in the country’s long-term potential’ and remains committed to exploring opportunities to develop the ‘world’s best integrated resort’ in Japan.

The complex process of awarding three casino licenses in Japan allowed for individual prefectures to apply for one of three licenses in the coming year with casino operators selected by them.

However, since the the development of integrate resorts has been approved in the country in 2018 the process has suffered multiple challenges, with no projects licenses awarded so far.

September 27, 2021
Broadway on Sunday finally honored its best and brightest at the Tony Awards, more than...