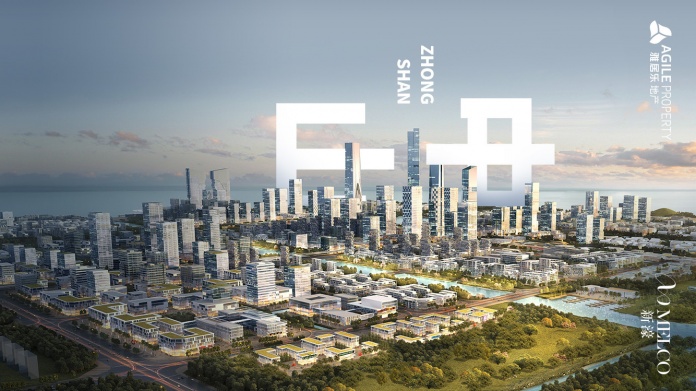 The Melco group indicated that the project is part of its strategy to invest in non-gaming assets, in particular the Greater Bay Area.

The new project will include residential, commercial, recreational and entertainment elements, featuring residential complexes, office areas, hotels, service apartments, wellness centers, shopping malls and a theme park with more than 94,200 square meters, with Melco, expecting the majority of the project, including the theme park, to be completed by 2025.

Hong Kong-listed Agile Group is an integrated conglomerate specialised in property development, with over RMB300 billion (MOP370 billion/US$46.2 billion) in assets as of last year and a presence in over 200 cities.

The company indicated it will contribute some RMB5.6 billion to the project, with some RMB4 billion already used to purchase the land use rights, via Zhongshan Melco Yachuang Real Estate Development, the joint venture established in the PRC with Melco.

The land where the project will be developed covers 504,000 square meters in Xisiwei, Nanlang Town of the Qibu District in the Cuiheng New District of Zongshan City.

August 5, 2021
A surge in imports of industrial supplies drove the US trade deficit to a record...

August 5, 2021
A Sudanese court on Thursday sentenced six members of a feared paramilitary force to death...

August 5, 2021
More than 70 percent of fires that have swept Italy this summer are caused by...

August 5, 2021
Spanish police said Thursday they have arrested one of the leaders of Italy's most powerful...
Load more