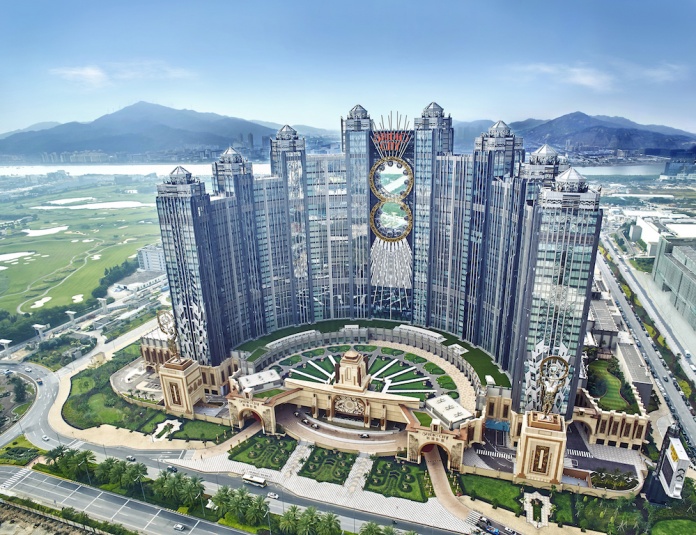 Gaming operator Melco Resorts & Entertainment net losses contracted to US$185.7 million in the second quarter of the year as net revenues increased by about 9 per cent from the previous quarter to almost US$566 million, the company’s latest financial report indicated.

The group also reported US$79.1 million in adjusted EBITDA (earnings before interest, taxes, depreciation and amortisation), a 163 per cent quarter-to-quarter rise from the US$30.1 million registered in the previous three months and an Adjusted EBITDA loss of US$156.3 million.

“We are pleased to see a progressive recovery in business levels during the second quarter of 2021 in our integrated resorts, despite the challenges that we have faced as a result of the COVID-19 pandemic and related travel restrictions,” the group’s CEO Lawrence Ho indicated in the report.

According to Sanford C. Bernstein analysts, EBITDA was negatively impacted by an employee compensation-related charge for the “thinking of you” program for staff that allows for leave to be taken with reduced compensation.

The group’s Cotai property, City of Dreams, reported the highest amounts in revenue, some US$348 million, a 15 per cent quarter-to-quarter rise, with about US$80 million in adjusted operating income.

Melco held some US$1.81 billion in cash and bank balances as of 30 June 2021 , including US$298.7 million of bank deposits with original maturities over three months and US$0.4 million of restricted cash.

Total debt, net of unamortized deferred financing costs and original issue premiums, was US$6.16 billion at the end of the second quarter of 2021.

The group also reported almost US$153.0 million in capital expenditures for the second quarter of 2021, primarily related to various construction projects at City of Dreams, Studio City Phase 2 and City of Dreams Mediterranean.

‘Construction at both Studio City Phase 2 and City of Dreams Mediterranean has been impacted by the COVID-19 outbreak. The Macau government has granted an extension of the development period from 31 May 2022 to 27 December 2022, and Melco Resorts currently expects to complete construction within the period,’ the group indicated.

Meanwhile, CoD Macau’s NuWa hotel has been refurbished and reopened March 31 while the Countdown closed at end of March for remodelling, with a reopening set for 2023.

Melco also revealed it has shut down its VIP rooms at Altira Hotel, and moved the tables to CoD and Studio City, so as to focus largely on premium mass with its premium rooms and F&B product.