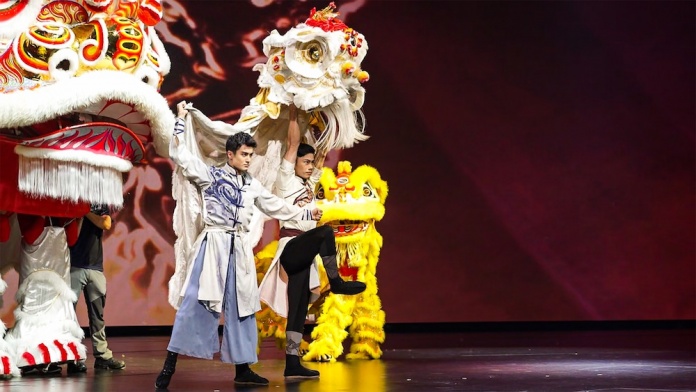 MGM China has decided to postpone the debut of its new residency show ‘MGM Awakening Lion’ from July 8-13 to October 5-10 out of pandemic precautions.

The group had previously announced a 70-minute dance-drama residency show for its MGM Cotai Theater, created in cooperation with the Guangzhou Song and Dance Theatre.

‘MGM would like to sincerely thank all parties for their support to “MGM Awakening Lion”. We apologize for any inconvenience caused by the postponement of this performance. We look forward to bringing you a spectacular show that pays homage to the classic cultural performance of the Greater Bay Area this coming October,’ the gaming operator stated.

June 23, 2021
Prime Minister Naftali Bennett warned Tuesday of a "new outbreak" of coronavirus in Israel after...

June 23, 2021
Boeing said on Tuesday that it has been awarded a 578-million-U.S.-dollar Foreign Military Sales contract...

June 23, 2021
The US government won't meet its goal of administering one or more doses of a...