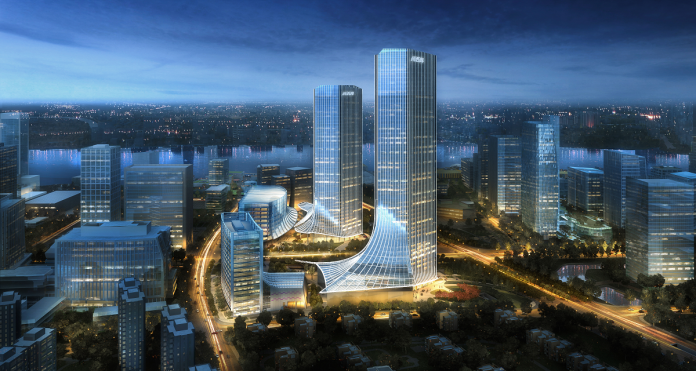 An MGM brand hotel will open in the Shanghai West Bund, with some inspiration from the group’s Macau properties, the hospitality group announced.

The future MGM Shanghai West Bund will feature 161 guest rooms and 58 suites, an Italian restaurant, a Chinese fine dining restaurant with a range of storied Diaoyutai cuisines, and a live music rooftop bar.

The hotel’s spa will also aim to be one of the biggest in Shanghai and will take its inspiration from the Tria Spa concept in both MGM Cotai and MGM Macau, which was awarded five stars in the 2022 Forbes Travel Guide.

“We’re honoured that the MGM brand and our China joint venture, Diaoyutai MGM Hospitality, were selected by West Bund Group to operate this premium property in such an iconic zone,” said Bill Hornbuckle, CEO and President of MGM Resorts International stated in the announcement.

It also has plans to further open hotels in Qingdao, Shenzhen, Zhuhai, Shanghai, Wuhan and other mainland cities.

October 7, 2022
In the early hours of Monday this week, US resident Alan Bigger submitted the last...
Load more