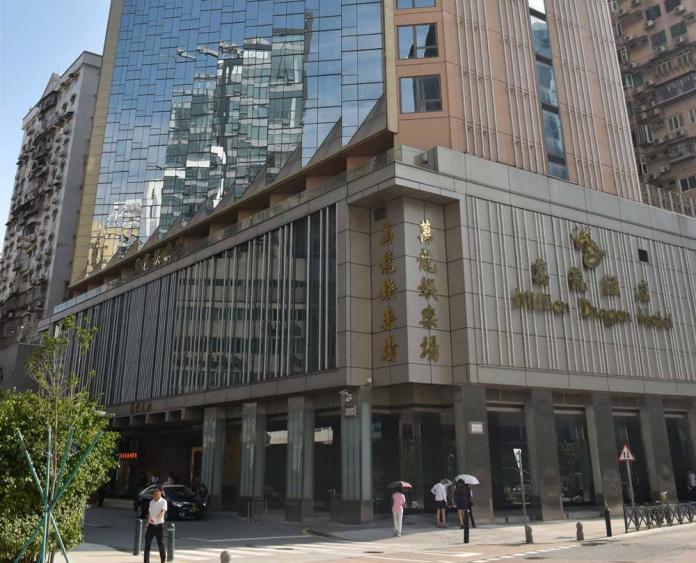 The reasons for the dismissal were attributed to external factors, with the company’s business structure being adjusted due to the challenging economic environment.

The dismissal letter did not mention a severance package, saying only that it would be dealt with under Macao’s labour laws.

Chinese language newspaper Macao Daily News had reported on March 24 that seven satellite casinos are planning to stop operations by mid-year, due to the tightening of visa applications to Macau, lack of cash flow, and the negative impact of the repeated pandemic outbreaks.

Co-chairman and executive director of gaming operator SJM, Angela Leong On Kei, recently assured that the group would absorb any workers left unemployed by the closure of satellite casinos linked to the gaming concessionaire.