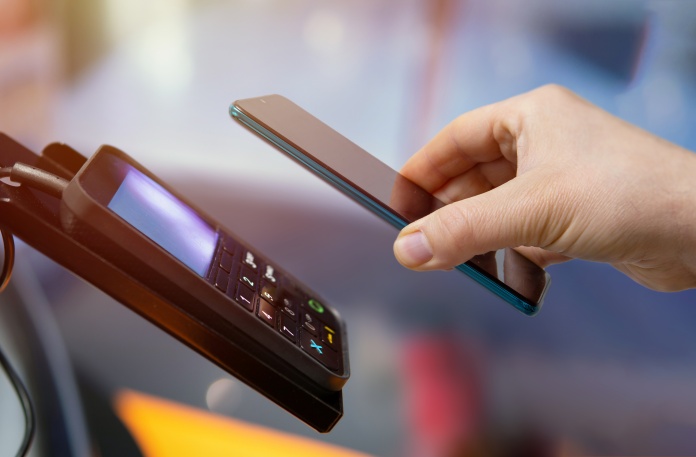 The transaction value of local mobile payment tools has jumped by 7.6 per cent quarter-to-quarter in the second quarter of this year to some MOP6.4 billion (US$791.5 million), data published by the Monetary Authority of Macau (AMCM) shows.

The total number of transactions carried out by local mobile payment tools also grew by 7.6 per cent from the previous quarter to 68.6 million, with the average amount per transaction reaching MOP92.9.

According to the statistics of the AMCM, the number of mobile payment transactions in Macau has increased from MOP65.4 million in 2020 to MOP193 million in 2021, representing a year-over-year increase of 194 per cent.

The total transaction value also jumped by almost 200 per cent last year to MOP18.52 billion in 2021.

The rapid transition in mobile payment use has been attributed to the advancement of Macau pandemic relief policies that required the use of Macau Pass cards and mobile payment terminals by local SMEs and residents.

On the other hand, credit card turnover registered a decline of 7.6 per cent quarter-to-quarter to some MOP5.1 billion between April and June.

At the same time, credit card transactions went down by 3.9 per cent to 8.4 million, and credit card repayments, in which payments for interest and fees are included, dropping by 6.5 per cent from the previous quarter to MOP5.4 billion.

The delinquency ratio, i.e. the ratio of delinquent amount overdue for more than three months to credit card receivables, went up 0.4 percentage points to 2.9 per cent by end-June when compared with end-March.

Meanwhile, the number of debit card transactions other than cash withdrawals declined by 16.4 per cent from the previous quarter to 347,700, with debit card turnover falling 22.1 per cent to MOP694.9 million.