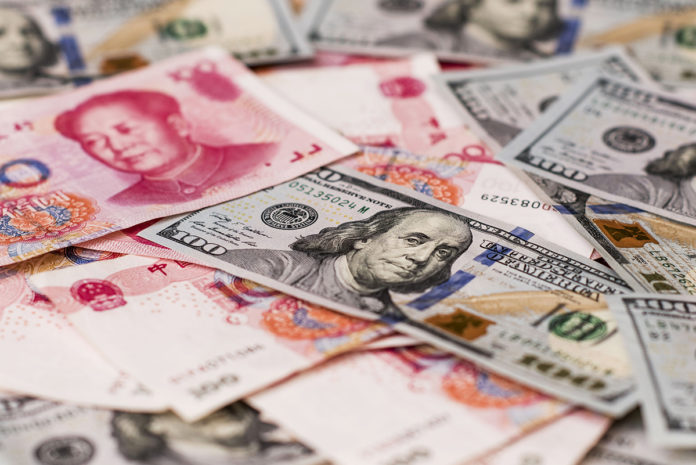 A 0.2 per cent month-on-month increase was seen in the money in circulation in August, according to the latest information from the Macao Monetary Authority (AMCM). The group’s data also indicates that demand deposits saw a 1.8 per cent month-on-month drop.
A decrease of 1.4 per cent was registered in the MSAR’s M1, when compared to the month before. Quasi-monetary liabilities rose 1.4 per cent and the sum of the two items (i.e. M2) saw a 1.1 per cent increase to MOP574.4 billion.
On an annual basis, M1 and M2 grew 6.7 per cent and 14.0 per cent, respectively.
Comprising M2, the shares of pataca (MOP), Hong Kong dollar (HK dollar), renminbi (RMB) and United States dollar (U.S. dollar) were 31.1 per cent, 53.6 per cent, 4.4 per cent and 9 per cent, respectively, according to the Monetary Authority.
Resident deposits rose 1.1 per cent from July, to MOP560.0 billion, while non-resident deposits fell 3.9 per cent, to MOP261.3 billion.
Public sector deposits with the banking sector in August increased 0.3 per cent, to MOP187.8 billion. Total deposits in the banking sector dropped 0.4 per cent month-to-month, reaching MOP1,009.2 billion. The shares of MOP, HKD, RMB and U.S. dollar in total deposits were 20.3 per cent, 50.9 per cent, 4.8 per cent and 21.8 per cent, respectively.
AMCM also indicated that domestic loans to the private sector increased 0.3 per cent from July to August, amounting to MOP436.0 billion. External loans remained virtually unchanged at MOP424.2 billion.
At end-August, the loan-to-deposit ratio for the resident sector dropped to 58.3 per cent from the 58.6 per cent registered at end-July. However, the ratio for both the resident and non-resident sectors grew from 84.8 per cent to 85.2 per cent. AMCM revealed that the non-performing loan ratio remained virtually stable at 0.3 per cent.