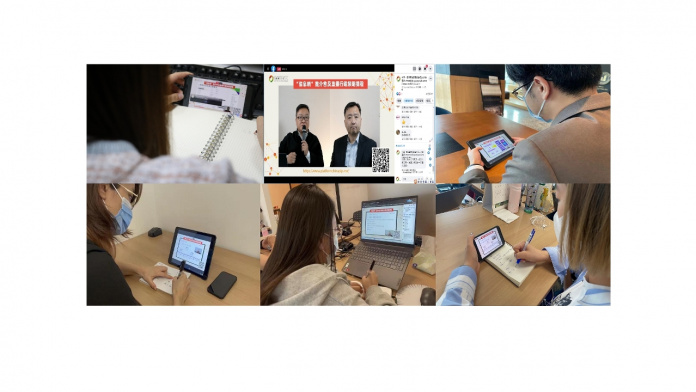 The Macau Trade and Investment Promotion Institute (IPIM) has indicated that its Platform for Cooperation in the Economic, Commercial and Human Resources Area between China and Portuguese-Speaking Countries currently gathers more than 38,000 users.

Among those users, there are more than 4,000 suppliers or representation agents and more than 33,000 buyers, while 2,700 users are professional service providers and 1,300 are bilingual Chinese or Portuguese speaking professionals.

Last September 30 the platform organized a promotional session of its services in an initiative that also included the participation of several digital celebrities from Mainland China, who shared their live marketing strategies with more than 200 people.

‘In the future, the platform will continue to schedule courses and promotion sessions of various natures, in order to help Macau companies, in online and offline modes, to maximize the usefulness of the services provided by the platform, thus contributing to increase its competitiveness in the market, through a better mastery of electronic commerce techniques, and to promote the exploitation of different markets,’ IPIM added.

Trade between China and Portuguese-speaking Countries was nearly US$90.48 billion in January-June 2021, a 40.07 percent increase year-on-year.

October 27, 2021
Advisors to the U.S. Food and Drug Administration (FDA) on Tuesday voted in favor of...