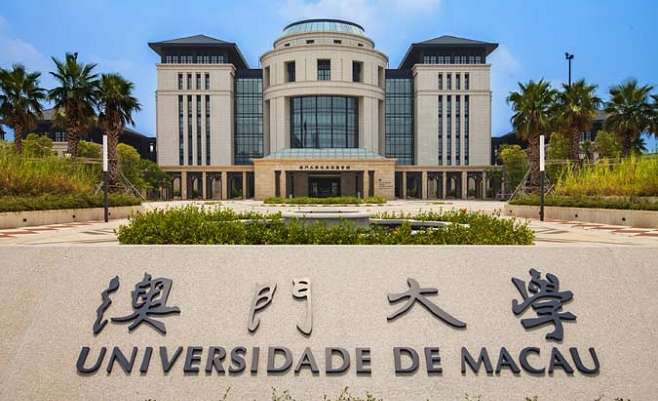 A University of Macau survey has revealed that 37.7 per cent of respondents are hesitant or negative about the Covid-19 vaccine in the territory, which has a low vaccination rate despite various incentives given by the authorities.

According to the survey conducted by researchers from the Chinese Institute of Medical Sciences (ICMS) in May 2021 and released today, among those who have no plans to leave Macau, 49.5 per cent are hesitant or negative about the vaccine and “about 35 per cent of the respondents are concerned about the possibility of serious adverse reactions occurring after vaccination”.

The researchers’ conclusion, made through 552 valid questionnaires, concerns serious adverse reactions after vaccination and that people rely on information sources that are on the internet are the negative factors for not vaccinating.

On the other hand, “the increase in the convenience of vaccination, the promotion of social responsibility and the existence of incentives are positive factors that influence the intention to receive the vaccine,” the statement said.

With these results, the researchers propose four recommendations: “optimise the convenience of vaccination by increasing the capacity, accessibility, and mobility of vaccination sites (…) foster partnerships with appropriate organisations to disseminate information about vaccination to the public through the use of multiple channels (…) involve health professionals to proactively provide scientific information about vaccination to the public to dispel doubts and rumours (…) encourage the public to objectively identify the risk and benefits of being vaccinated to take preventive measures promptly and assume social responsibility”.

The vaccination programme began on 9 February. It is free, and residents can choose between two vaccines. There is no shortage of doses available. However, the results have been very discouraging, and even the government has acknowledged that Macau could be in an “embarrassing situation”.

With a population of around 700,000 people, 291,995 people have been vaccinated since the start of the vaccination campaign, with 118,266 having taken the first dose and only 87,506 the two, according to the latest official figures.

Since late May, and to counter residents’ inaction, Macau casinos (which employ most of Macau’s workers) have promised cash, extra holiday days and raffles to those who get vaccinated.

One of the gaming operators, Melco, has even launched a ‘millionaire’ campaign for which it has allocated 16 million patacas (€1.64 million), including organising seminars, paying one thousand patacas (€103) to each “fully vaccinated” employee and promoting raffles for six prizes worth one million patacas (€103,000).

These incentives coincided with the emergence of cases in China’s neighbouring Guangdong province, where most tourists to Macau and a substantial part of Macau’s workforce come from. Guangdong has detected dozens of local infections since 21 May, prompting local authorities this week to impose restrictions on the internal movement of people, dictating that anyone wishing to leave the province must take a Covid-19 test and cordon off entire neighbourhoods.

Macau has identified 53 cases of Covid-19 but has not recorded any deaths since the pandemic began. No healthcare workers have been infected, and no community outbreaks have been detected.

According to an assessment by French news agency AFP, the Covid-19 pandemic has caused at least 3,862,364 deaths worldwide, resulting from more than 178.1 million cases of infection.

Russian wins Olympic boxing gold as US made to wait

August 5, 2021
Russia on Thursday kicked off military drills near the border with Afghanistan, as Kabul struggles...