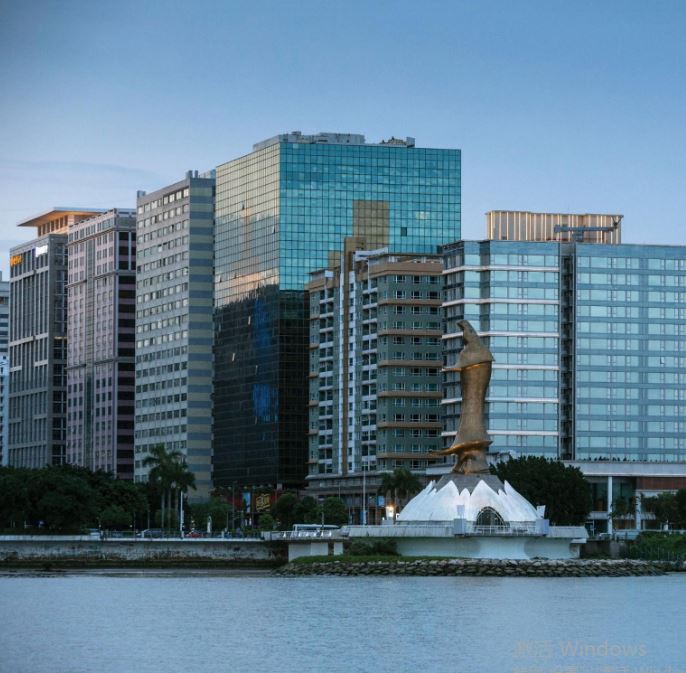 The Macau SAR Government will splash out around MOP500 million (US$61.8 million) to lay the foundations for an office complex in the NAPE area, with the construction project scheduled for completion in 2025.

According to a Financial Services Bureau dispatch in the Official Gazette, payments for the building project to be undertaken by Shing Lung will be made over a three-year period. It’s expected that the construction works on the basement and foundations of the two-building complex, which began last month, would take at least three years to complete.

Meanwhile, another renovation contract worth over MOP35.3 million (US$4.3 million) has also been awarded to Companhia de Decoração San Kei Ip Limitada for the refurbishment of government office areas at a separate office building in the same district.

December 6, 2022
Ukraine officials in the southern region of Zaporizhzhia said Monday that two people had been...

December 6, 2022
Ghana asked investors to exchange around $9 billion in domestic debt for new bonds on...

December 6, 2022
A Chadian court has handed jail terms of between two and three years to 262...
Load more