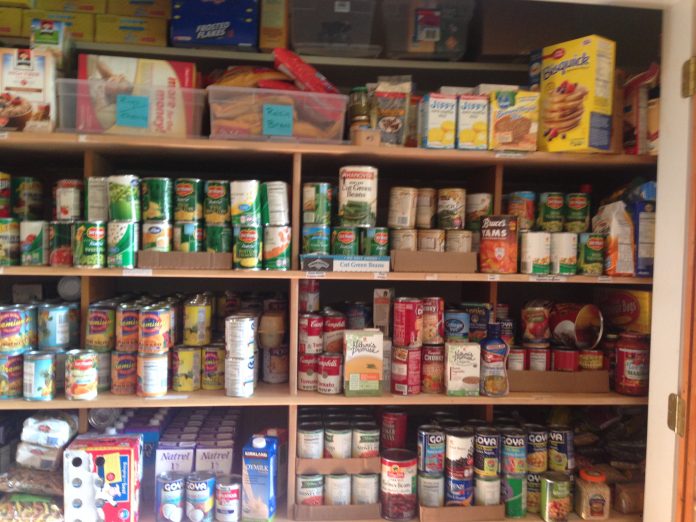 Almost one fifth of the people who resorted to Caritas Macau’s food bank service were in need of treatment for depression, according to a study quoted by TDM Radio Macau, which is based on surveys carried out between November of last year and July of 2020.
According to the summary of the research released by the Bulletin of the University of Macau’s Centre for Macau Studies, more than 18 percent of the 697 users interviewed showed that they needed to treat depression. The results also indicate that 16 percent of respondents assumed they had suicidal tendencies. The participants’ mental health appears to be affected with greater of lesser severity
More than 75 percent said they felt “tired or lacking energy” and with disturbances in terms of sleep – “difficulty falling asleep, light sleep or sleeping too much”. More than 60 percent said they felt “down, frustrated or depressed”, “with no interest in doing anything”, while more than 50 percent expressed difficulty concentrating – “especially when reading newspapers or watching television” – and a feeling of pity for themselves or of failing and disappointing the family.