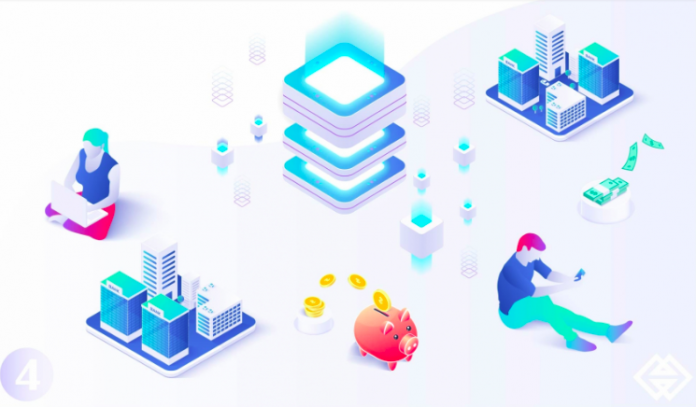 The Monetary Authority of Macau (AMCM) announced today (Tuesday) that the new Hong Kong Dollars Clearing House Automated Transfer System – a real-time gross settlement system launched on October 19 – cleared some HK$9.4 billion (US$1.1 billion) in its first day of operations, with about 28 banks joining the system.

According to the AMCM through this system, banks can provide their customers with safe and convenient services on an interbanking settlement and transfer of funds denominated in HKD, allowing them to reduce the time needed to carry out interbank transfers.

The AMCM announcement cites its Department of Financial Infrastructure and Information Technology Director , Lau Kei Fong, as saying that since the use of HKD in Macau is very widespread, the number of high value transactions settled in this currency has has been quite considerable.

Lau also noted that with the current pandemic progression the level of regularization and settlement of cross-border operations by Hong Kong and Macau financial systems are increasingly frequent.

In order to contribute to future better Greater Bay Area financial integration, the new system will allow a future articulation with the Hong Kong counterpart system.

The new system does not charge any fees from banks from paying any costs related to connection with this system, which was said to reduce the time needed for interbank settlement and transfer services to alevel where funds can be received on the same daythe transfers are requested.

In view of the close economic and trade ties between Macau and Hong Kong, particularly in the event that the epidemic caused by the new type of coronavirus is spreading, regularization and settlement operations by Hong Kong financial systems are increasingly frequent.

The new interface will complement the recent MOP and RMB Clearing House Automated Transfer Systems implemented in the SAR in recent years, with clearing systems now available for the three most used currencies in the city.

‘With the “Automatic Check Settlement System” and the “Guangdong-Macau cross-border electronic direct payment system” to be launched by the end of the current year, effective and efficient funds settlement channels and channels will be available to support banks in providing customers with more convenient and secure cross-border money transfer and remittance services,’ the AMCM added.