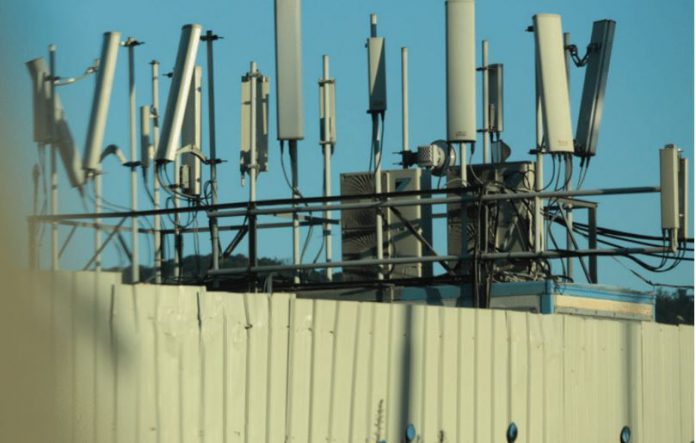 At least since 2013 the Macau Government has been preparing a revision of the Telecommunications Basic Law, which was originally published in 2001 but is now clearly outdated.

So far, five years have not been enough to draft a new law which is – at the moment – one of the top priorities of the telecommunications sector. And five more years may not be enough – to be faithful to what the Secretary for Transport and Public Works said last year.

Pressured by journalists, Mr. Rosario eventually admitted that the process could take “ten years.” That is, around 2027 there would be the new law. Immediately, two questions arise: why so much time, and with what consequences?

To the first, Rosário answered: “We have a set of legislations, we have a framework law for the Internet, a law for fixed lines, a law for mobiles. We have half a dozen legal diplomas, and we’re going to have to look at it all. We must review all legislation in the telecommunications sector to enable a company to provide all kinds of services. It is a colossal work with regard to time.”

“10 years, or even five, is far too long. But if other countries can do it, why not Macau? The lack of modern regulations hurts consumers and Macau’s international image” – Julia Herold

“We understand the difficulty of drafting legislation in this area, because, as Secretary Raimundo do Rosário said it is a very technical sector that requires knowledge and experience difficult to obtain in Macau,” said local lawyer José Filipe Salreta, who specialises, among other areas, in telecommunications. “On the other hand, it is preferable to keep the current law to approve new legislation that may not be properly studied and prepared.”

Another legal specialist in the telecommunications sector, Julia Herold, also advocates calm when moving on the law because in the past some rush may not have been a good thing:

“Obviously, the Telecommunications Basic Law is inadequate and very outdated, but I believe there is no point in amending it until the government has devised a whole new framework to regulate the telecommunications industry, as all subsequent regulations were built on the basic provisions of the law,” she reasons.

Added to all this is another difficulty: the government is finally betting on ‘horizontalising’ the market, allowing telecom operators to provide “quadruple play” (cable television, Internet access, fixed line and mobile communication services), considered banal, perhaps, in some parts of the world but not in the MSAR.

“The fact that the government wants ‘market horizontalization’ requires some care to safeguard free competition in such a small space as the MSAR [as] certain companies, through their size, may enjoy a competitive advantage by offering packages that include cable TV, Internet, mobile phone and landline,” warns Mr. Salreta of Lektou legal office.

“Transitioning to convergence is not an easy task as it requires drafting and implementing an entire ‘package’ of new laws and regulations, and we all know how long the legislative process takes in Macau,” cautions Ms. Herold of DSL Lawyers. “The transitional arrangements and integration of existing concessions / licences and the safeguard of the holders’ rights and interests are also issues that need to be considered.”

But if everyone agrees that tinkering with these dossiers is not easy, and requires a lot of care, the truth is that numerous countries have already done so and continue to.

“Another challenge is to keep up with constantly evolving technology, so 10 years, or even five, is far too long,” she continues. “But if other countries can do it, why not Macau? The lack of modern regulations hurts consumers and Macau’s international image. There is certainly enough money for the government to hire qualified experts.”

(The Government of Macau – in particular, the services overseen by Raimundo do Rosário – declined to provide clarification to Macau Business on these issues)

“Telecom service providers in Macau are blatantly ripping off their customers with usurious data roaming charges and I cannot understand why the Bureau of Telecommunications Regulation has let this situation come about, and why it is permitted to continue,” Professor Richard Whitfield, President at East-West Institute for Advanced Studies and Assistant Professor at Macau University of Science and Technology, wrote in an opinion piece in the Macau Daily Times

“Usury is normally defined as an unconscionable or exorbitant rate or amount of interest and I consider that charging 1,300 times the local rate for international data roaming certainly fits this definition. While it is less objectionable, I also believe that charging 70 times the local voice call rate for international roaming voice calls also fits this definition.”

Complaints are widespread, also because of what is described as inadvertent roaming (“inadvertent roaming can occur when a user returns from the Mainland and the terminal does not switch back to its home network after crossing the border but there is a likelihood of roaming to a Chinese network when a user is travelling in Macau”).

Thus, the news that the development of the Greater Guangdong-Hong Kong-Macau Bay will reduce the additional tariffs of roaming services between regions involved in the initiative deserves applause.

As part of the first plenary meeting of the Greater Bay Development Group in August in Beijing it was agreed that “relevant government ministries and commissions will guide national telecommunications companies [enabling] Hong Kong and Macau [to] strengthen co-operation” in order to lower telecommunications costs, taking into account the people who travel frequently between the three regions. 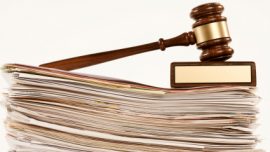