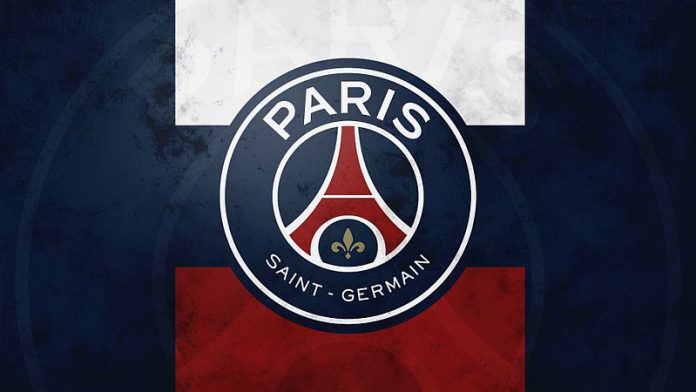 Macau (MNA) – French football club Paris Saint-Germain has applied for brand protection in the Macau SAR, as announced by the Official Gazette on Wednesday.

The club has applied for brand protection in activities ranging from sport complements to luxury products, technology and sports and cultural activities.

Paris Saint-Germain is ranked 7th in the Football Money League 2018 list of richest football clubs in the world. According to the ranking issued every year by consulting firm Deloitte, Paris Saint-Germain’s revenue in 2017 was 486.2 million euros. The club has been owned by Oryx Qatar Sports Investments since 2011.

Neymar Jr., a football player with Paris Saint-Germain, is bringing his own competition to Macau on March 3. The worldwide tournament, played to a particular variation of football rules, will allow winners of qualifier matches to play the final in Brazil. Neymar Jr. is ranked among the top paid players in the world.