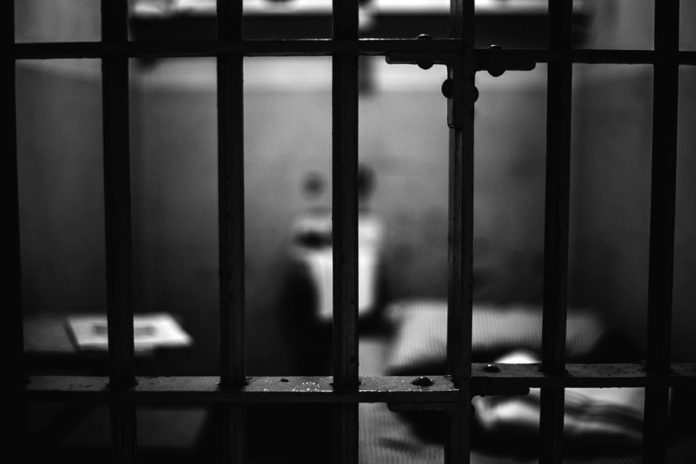 There is no resort to appeal, be it local, national, or international, for Ho Chio Meng, the former Prosecutor-general sentenced to 21 years in prison last Friday, according to lawyer Frederico Rato.
“China has delegated to the Macau SAR the faculty to judge its residents in first and final instance. By doing this, China has actually renounced its faculty to judge [Macau residents] in final appeal to the benefit of the Macau SAR,” Rato said to Business Daily.
In practical terms, this means that Macau acts as its own sovereign body on such matters, he explained.
The possibility of appealing to China’s central government was voiced by Ho Chio Meng’s sister following the pronouncement of the former Prosecutor- general’s sentence.
Rato also said that there is no resort to appealing to international bodies, because “there is no supranational instance that can overlap a sovereign country, unless such country has delegated part of its sovereign power to such an instance, as some countries in the European Union did.”
On the question of appealing the sentence, Ho’s lawyer, Oriana Inácio Pun, had also issued comments after the conclusion of the ex-official’s sentencing, in which she mentioned her team would seek any possible mechanisms to assist Ho if he so requested.
Pun also claimed that an appeal is a basic right as stated in the Basic Law of Macau as the well as in the United Nation’s Human Rights Council.

Negative segregation
A scholar working in one of the local higher education institutions, also argued that Ho’s sentence “cannot be appealed,” however there could exist a rather narrow space for maneuvering an appeal within an international instance, if laid out on the basis of human rights.
The scholar claimed Ho could stretch a plea on a claim of unfair treatment or lack of facts, but pointed out that it is “highly unlikely.”
“The Hague International Court is dealing with cases of massacre and genocide. The nature of Ho’s case is very far from that,” the professor pointed out.
According to Rato, who believes the sentence was quite “harsh,” Ho could still request clarification on parts of the sentence which seem “obscure, are not well explained, or where there is lack of foundation”.
“But the sentence is a given fact,” he stressed.
Macau residents exercising high-ranking public functions, such as the Chief Executive and the Prosecutor-general, are not entitled to access any instance other than the Court of Final Appeal, according to a competency defined in the Basic Law of the Macau SAR.
“In spite of all protests from lawyers and citizens, there was never change on the law on the basis of the judicial organization [of Macau]. Thus, we can only conclude that there is no political will to see the law altered,” commented Rato.
As other lawyers have claimed in the past, Rato concurs the system should have been developed in a way so as to guarantee equal treatment to all citizens, regardless of their professional position.
“In the end, it acts as a negative segregation,” the lawyer opined.

—
Ho Chio Meng was sentenced on July 14 to 21 years in prison, after being found guilty of more than a thousand charges of illegal activities, including accusations of embezzling public funds for sharing economic interests, gross and ordinary fraud, aggravated money laundering, and the forming and leading of criminal syndicates.
The 62-year-old was originally charged with a total of 1,970 offences, but those were later reduced to 1,536, with some of the charges being combined.
Ho was arrested in February of last year and his trial began last December. 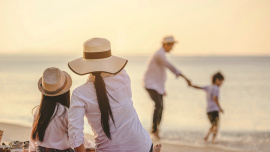