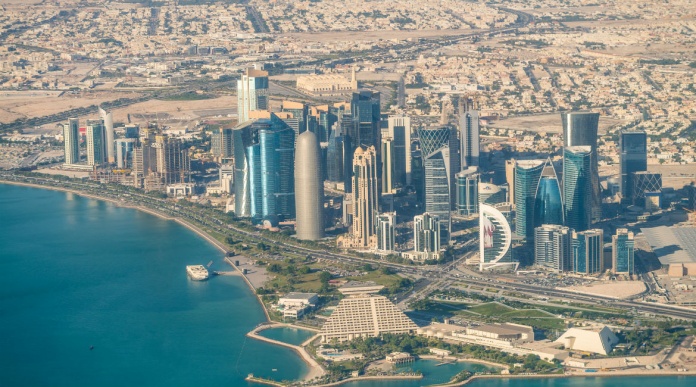 The Civil Aviation Authority (AACM) has indicated to have not yet received any application from Qatar Airways or any other airlines for the operation of a passenger route service between Macau and Qatar.

Last month Chief Executive Ho Iat Seng held a meeting with the Ambassador of the State of Qatar to China, Mohamed Abdulla Al-Dehaimi, to discuss how to facilitate the movement of people between Macau and Qatar and the launch of regular flights between both places.

However, so far no requests have been made in this direction, with Qatar Airways currently only operating two weekly cargo flights between Doha and Macau.

April 11, 2021
Neither the driver nor the assistant of an Egyptian train that crashed at speed into...

April 11, 2021
The Kremlin on Sunday said it was not moving towards war with Ukraine as Russia...
Load more