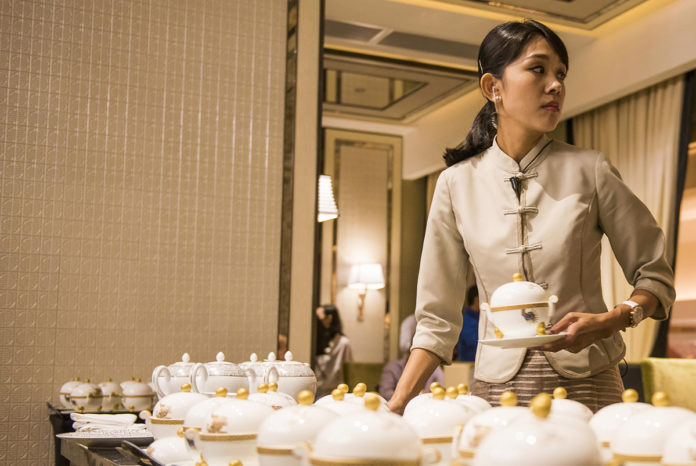 The number of non-residents workers employed by the hotel, F&B, gaming and entertainment sectors has dropped by 13.5 per cent between January and October of this year to about 61,037, according to data published by the Labour Affairs Bureau (DSAL).

About 46,809 non-resident workers were employed in local ‘hotels, restaurants and similar activities’ as of October, less 14.7 per cent than the first month of this year, when the pandemic outbreak started, with the number of foreign labour employed in recreational, cultural, gaming and other services – including construction workers employed by gaming concessionaires – falling by 9 per cent to 14,228.

Overall, the non-resident workforce has decreased by 6.1 per cent between January and October to 181,631.

March 1, 2021
The "resistance axis" of Tehran and its regional allies may have been behind an explosion...

March 1, 2021
Bangladesh saw another day of protests on Sunday following the death of a prominent writer...
Load more