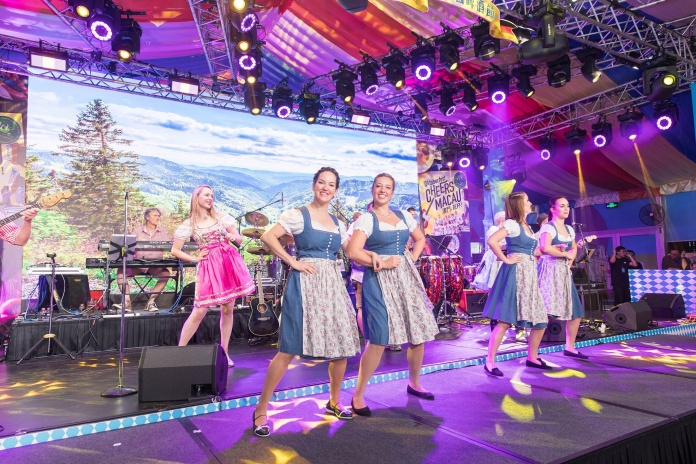 MGM China has announced its Oktoberfest Macau beer festival event will return this year and be held from October 21 to 31 at the MGM COTAI’s 1/F Roof Terrace.

Last year the gaming operator held a similar beer festival event named Cheers, Macau! without the usual presence of overseas bands and entertainers due to the pandemic.

The 12th edition of the MGM event will again pay homage to the German traditional carnival, with an array of German beverages, namely Löwenbräu and Paulaner beer, plus the usual Bavarian gourmet options.

This year, rock band TARZAN, will fly over from Shanghai will be in charge of the live entertainment on the 12th anniversary of the event, together with a local undisclosed DJ.

“Throughout the past 11 years, the event has welcomed approximately 170,000 beer lovers, with over 160,000 litres of beer, as well as over 70,000 kilograms of roasted pork knuckles and chickens consumed,” MGM indicated.