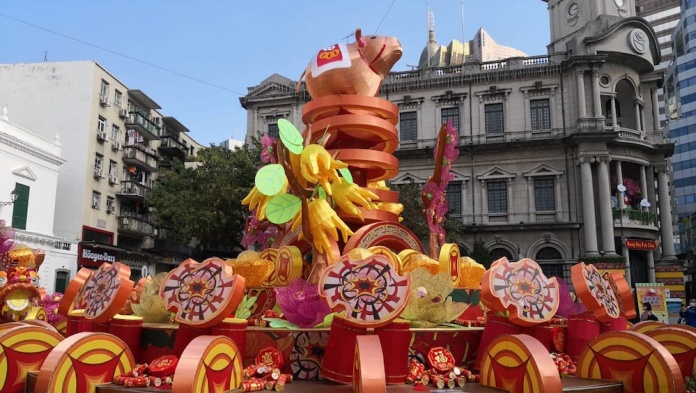 During the Chinese New Year week, Macau received just over 90,000 visitors. To be more precise, the city welcomed 12,945 visitors a day, on average. This number is a great disappointment. It comes in the wake of the equally discouraging figures for the National Day week and the Christmas – New Year period.

Not long ago, we were discussing an average of 30,000 people per day as a sort of target for a sustainable recovery. Not even in the special periods mentioned did we reach that threshold. The reality was unkind to us, and expected numbers failed to materialize.

Isolated, the numbers above may convey little meaning except for those most familiar with tourism activity. Indeed, many will note that the number of visitors this year represents roughly a 65 percent drop compared with last year. That percentage, dramatic as it may look, does not convey the full picture.

The average registered – in what should be one of the year’s heights – was below the daily average for the last four months of 2020. If we thought the worst was over and we could not go backward, these figures tell us otherwise.

And only a comparison with 2019, the last pre-pandemic year, can convey the predicament’s real size.  In the same period in 2019, Macau had over 1.2 million visitors. That is, in comparison, the figure for this year represents a 92 percent plunge.

Further, successive “expectation failures” have other consequences. Sooner or later, people may start to believe, fairly or not, that the anticipated figures were no more than wishful thinking. They evaded difficult questions and postponed facing the real challenges.

Trust may become another casualty here. People understand that authorities want to project a positive and optimistic face to the city and the world. Indeed, pessimism and catastrophism serve no useful purpose. And people are certainly craving good news; but they also expect them to be realistic.

Facts are stubborn things and sooner or later impose themselves even to those who ignore them. Optimism alone does not feed families or sustain businesses. Or the public budget, for that matter. We need everyone’s determination of mind and action anchored on objective circumstances.

April 12, 2021
Myanmar youth are fighting the junta's internet shutdown and information suppression with an explosive underground...

April 12, 2021
Tehran urged Seoul on Sunday to release billions of dollars of Iranian funds frozen in...

April 12, 2021
The Muslim holy fasting month of Ramadan will begin on Tuesday April 13 in Egypt...