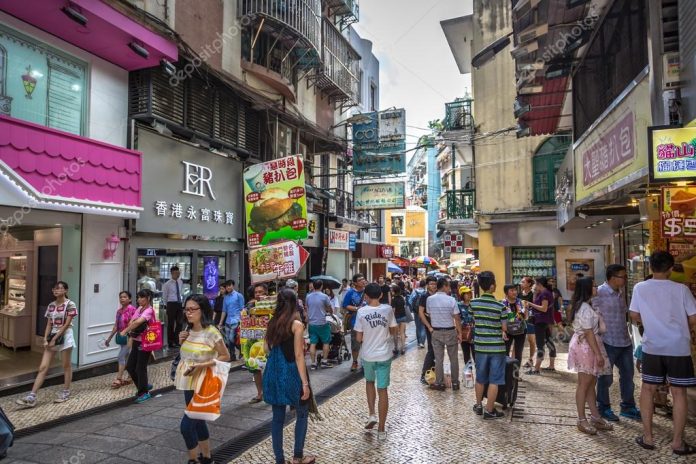 The late psychologist, business and management consultant Edward de Bono gained a worldwide reputation for ‘lateral thinking’, which included his ‘six thinking hats’ and ‘tools for thinking’. Though his work is arguably only plausible pseudoscience, his ‘tools for thinking’ remain interesting. Consider some of these from his Cognitive Research Trust (CoRT), in approaching planning, e.g.: CAF (Consider All Factors); EBS (Examine Both Sides); and OPV (consider Other People’s Views). Here I apply them to Macau.

In August, the Macau government approved the first reading of its well-intentioned bill for attracting ‘talents’ to Macau to work, set up new businesses, train locals, and so on. In the spirit of considering Other People’s Views (OPV), for me, the bill’s discussion could benefit from a dose of CAF, EBS, and OPV.

The fond imagination in the bill, that ‘elites’, ‘qualified professionals’, and ‘skilled professionals’, would countenance returning to Macau under present conditions, is a masterpiece of fancy; a fiction. Macau’s economy is languishing in its largely self-inflicted meltdown, with businesses leaving Macau to relocate elsewhere in South-east Asia, and an environment of pestilence in many senses.

The unbridled optimism of the bill’s discussion, in thinking that those graduating from the world’s top 100 universities would consider, for a moment, returning to Macau, is a dream-world. And take, for example, the reported words of one of Macau’s Talents Development Committee (SCDT), who indicated that a list will be created of international accolades and awards which would render such holders eligible to be considered as ‘elites’ in returning to Macau. Would you, as such an award winner, seriously consider coming to Macau to work in an environment of job insecurity, e.g. being fired at two weeks’ notice, regardless of what your contract states? Macau’s SCDT appears to be preoccupied with classifying types of talent whilst missing the big picture (de Bono’s CAF) of considering why anyone would or would not want to come to live and work in Macau, when people are leaving in their thousands.

Would ‘talents’ be prepared to go through Macau’s psychologically damaging quarantine, when most of the world moved on from this ages ago? Would they be prepared to have a double-figure set of compulsory nucleic acid tests in their first two weeks of arrival? No wonder Macau’s passenger airport is almost as silent as a graveyard.

If the intention is to attract ‘talents’, then why make it so wretched for them to come to Macau and to stay? In CAF (Consider All Factors), pay attention to the fact that some of those coming to Macau would bring families. How is it, then, that, currently, entire families are quitting Macau in droves, or individuals are leaving their families behind in their home country, as they consider Macau to be an unsuitable place for children and where the quality of life is awful? Added to these are individuals who have had enough of the nonsense in Macau, and who pack up and go, or who are fired peremptorily.

Macau’s idiosyncratic, introverted culture is pernicious; it applies Peter Drucker’s often-quoted comment to a macro level: ‘culture eats strategy for breakfast’. And as social science tells us, context, culture, and environment matter, and these are a problem in Macau. Macau is a little bubble that is unlike the wider world outside; for its youth, it prepares them to survive in Macau, but not beyond. For families, it offers far less than one would find elsewhere, where countryside, open skies, clean air, silence, darkness, flowers, grass, trees, fields, mountains, lakes, rivers, open spaces, and living in a tolerable climate with no need for air-conditioning and dehumidifiers, are all ever-present givens, together with freedom from the trio of closed thinking, endless bureaucracy, and job insecurity. Why would anyone consider coming?

Examine Both Sides (EBS) and Consider All Factors (CAF): if Macau is serious about attracting and retaining talents, then it is not simply a matter of proposing possible – but currently fragile – employment for a ‘talent’; it is about providing an environment, culture, and context that are attractive to an entire family and based on freedom rather than control, obedience, compliance, and bureaucracy.

This is not simply being negative; I speak for those who have mentioned all these factors to me in Macau. When one has lived abroad, one can see the huge differences between Macau and the outside world. Macau stultifies, and there are currently few signs of this changing; it’s in its DNA.

When the new ‘talents’ bill was being discussed, Macau’s Secretary for Social Affairs and Culture was reported as saying that if Macau could create a better environment and conditions, then ‘local talents who are abroad will surely be interested in returning to Macau’. Is this possible? Will they? Will they really?