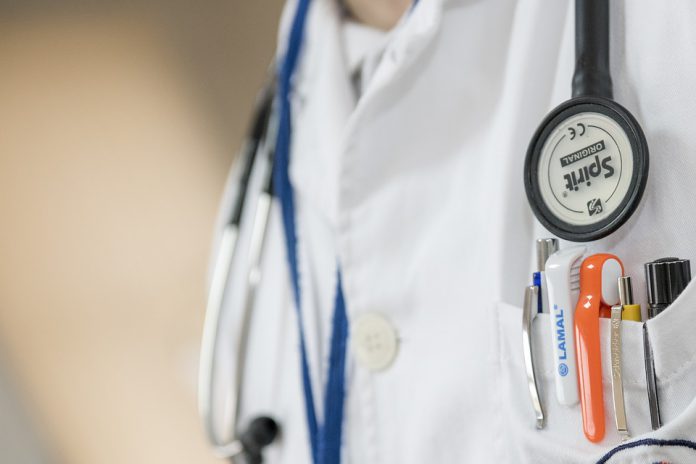 When we visit the doctor, we hope that they are giving us their full attention to diagnose and treat whatever ails us.

The exalted position held by medical professionals even before the advent of the current health crisis has now been raised to an all-time high, as society turns to the men and women in white to confront the progressing pandemic.

Nurses, doctors and other frontline medical workers in the city have been elevated to the status of heroes; the government produces videos and songs in praise of their efforts to be broadcast daily on public channels.

This is why the recently revealed case involving a local non-resident worker and a neurosurgeon from Conde S. Januario Hospital is so disheartening.

Through a complaint letter issued to the Health Bureau Director by the former president of Anima, a local animal protection NGO, we discovered the horrible case of a 30-year-old non-resident Filipino national who has worked for the organization for five years and was coldly ignored by a neurosurgeon who seemed as though he couldn’t care less that a patient in front of him had lost her sight due to a massive brain tumor.

Even under pressure to follow up on her case, this so-called “professional” was quoted as stating that it would be “better to send her back to the Philippines.”

Even after diagnosing his patient’s tumor as malignant, this doctor casually told her that she might have no more than three months to live.

One would expect that any doctor, no matter how icy their bedside manner, would follow up such a bombshell by informing their patient of potential treatment options — including emergency surgery — and to schedule them immediately. But this doctor simply pronounced a death sentence and walked out of the room.

We cannot be certain that the inhuman attitude of this poor excuse for a medical professional was motivated by a general disdain for non-resident workers like his patient; it is also possible that this neurosurgeon could not be bothered to attempt such a complex and dangerous surgery on a person for whom he had no feelings.

Perhaps he calculated that this patient was already hopeless, and that by giving up a surgery slot in the hospital to this patient, another patient who might be saved, would be lost.

Or perhaps he is not simply a dispassionate professional — as surgeons are known to be — but rather a cruel man who has lost all empathy for his fellows, if he ever had any.

At this point we can only speculate, and one should never attribute to racism or malice that which can be explained by mere incompetence.

Unfortunately for this “medical professional,” in this case, this non-resident patient actually had an employer who cared for her, and despite being a non-profit organization, it immediately took her to the private Kiang Wu Hospital and spared no expense for her operation.

The actions of this woman’s employer are an exemplary behaviour, and we wish we would hear more about such cases from employers with non-resident workers who suddenly face serious injury or illness.

Fortunately, after a successful surgery, she seems to be on the path to a complete recovery, and we can also be thankful that her employers had the courage to report the event and file an official complaint with the local health authorities.

Our doctors and medical workers deserve all our praise and gratitude, and their reputation should not be soiled by isolated “bad apples” who disgrace an honorable profession that requires not just skill and knowledge, but a good dose of empathy.