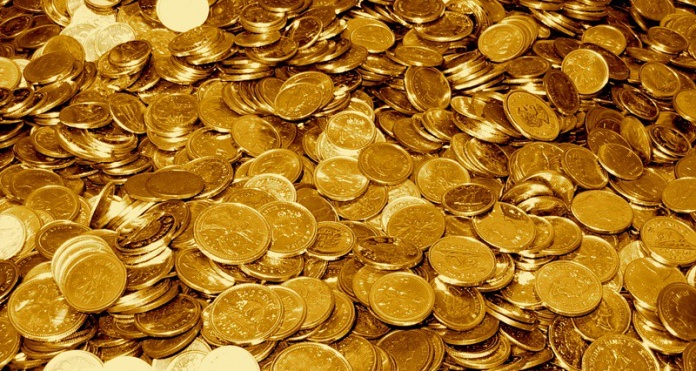 For the less familiar with the subject, it is worth noting that the central account is the budget of what we usually see as the ‘common’ or ‘general’ public services. So, it does not include those public bodies that, due to their particular nature and scope, enjoy financially and, in some cases, patrimonial autonomy – and, consequently, have autonomous budgets.

The scrutiny of the central account monthly evolution provides some insights on the government actions and policies and the state of the economy.  The full first-quarter figures are available and can be compared with the two previous years, 2020 and 2019 – respectively, the bottom of the crisis and the last ‘normal’ year in economic activity terms.

Let us take, for a start, indirect taxes collection, which bears a robust correlation with the general level of economic activity. A more refined analysis would require more detailed data on the various types of taxes, but the numbers provide meaningful clues even at this high level of aggregation.

The amount collected in the first quarter of this year stands about 15 per cent above the value recorded last year. It is a positive and non-trivial number, bearing in mind that January of 2020 was still a regular month, the last one before the disruptive power of the pandemic stroke. But when compared with 2019, the figure is less impressive. Its size is still almost 40 per cent below the equivalent one attained then.

The picture dims further if we look into the gambling concessions’ revenue. This is the primary source of income government and, lest we forget, the sector is also by far the region’s main driver of economic growth. By the end of last March, the resulting public revenue was half what it was in 2020 and still 70 per cent below the figure one year earlier.

While waiting for the April numbers, which will be available within the coming days, these figures should give pause to the occasional excesses of expectation that occasional comparatively good weekends may provide. The recovery still has a long way to go, and the essential focus cannot be other than doing what may be done to speed it up.

September 29, 2021
Authorities from the Macau SAR and neighbouring Zhuhai city have agreed that measures to prevent...
Load more