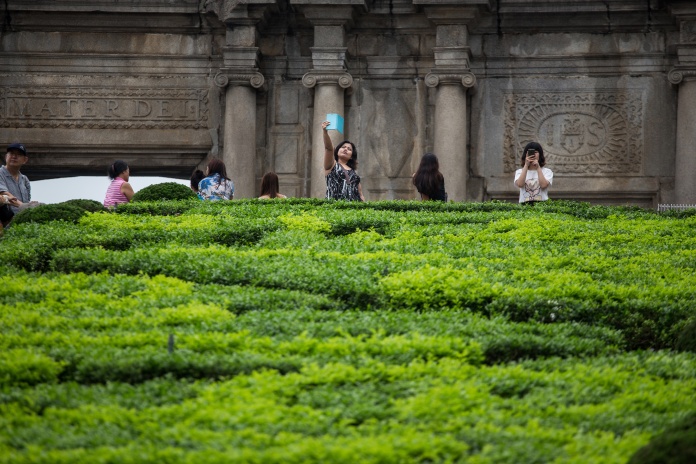 Last week, the forecasts for the local economy made by the International Monetary Fund (IMF) and the University of Macau (UM) had a prominent place in the media. In the first case, the forecast refers to 2021 and the following years.

It results from the regular update of the world economic outlook that the organization carries out regularly. In the second case, the forecast offers four alternative scenarios for 2021, stretching a wide range of values.

Without surprise, all forecasts point to significant growth rates – albeit some neatly more optimistic than the others. The UM forecasts derive from different assumptions about the number of visitors. Their range goes from 14.2 per cent (13.8 million visitors) and 41.5 per cent (27.7 million visitors.) The IMF forecast stands out at 61.2 per cent.

Remember that in 2020 the economy contracted by 56.3 per cent in real terms, following a slight contraction of 2.6 per cent in 2019. Based on these figures, we may expect the economy will stand by the end of this year, roughly between half and two-thirds of what it was in 2018.

If we factor in the IMF forecast for 2022, Macau will recover fully from this depression at the beginning of 2023. All the UM scenarios are more reserved and would point to a slower recovery.

We will not delve here into the methodologies or the foundations for the assumptions used. Vital as it is that we look into the future, ponder plausible scenarios, and prepare for them, we must be aware that there are still significant unknowns hanging over the economy in the coming months.

One is the number of visitors. It is a central element in the case of the UM forecast, and their numbers are indeed an important and the most visible factor for the prosperity of this economy.

The pandemic’s evolution and how the authorities’ response may evolve in dealing with the persistence of cases and occasional outbursts is a critical unknown.  The slow vaccination rates on both sides of the Border Gate and the absence of a clear path for the resumption of connections to Hong Kong only compound the uncertainty.

Then, there are also doubts about the post-pandemic mindset of the mainland visitors and the behaviour of the credit markets, which are likely to bear on Macau gambling and tourism revenues. The path is settling, but we are not getting out of the woods tomorrow.