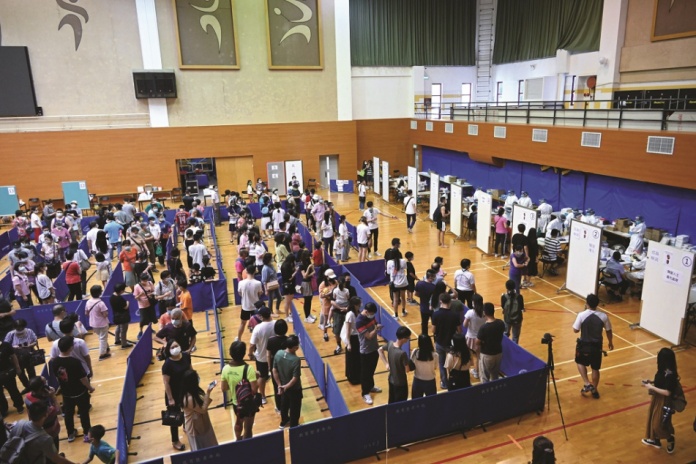 It is fair to assume that no public policies, no matter how meaningful or well-intentioned they may be, will ever satisfy everyone. Policies that do not elicit reactions, approval or disapproval, are probably irrelevant, if not meaningless.

Conversely, the more policies touch on critical aspects of people’s lives, and the more those affected will be likely to react. Also, the more we can expect the policies’ results and effects to be complex and, accordingly, harder to judge.

No policies are more difficult to evaluate than those touching directly on critical aspects of people’s livelihoods, when not on matters of life and death. But even those cannot be exempt from a critical evaluation carried, as much as possible, with warm hearts and cold heads. We can be sure that no policy will fail to have pros and cons and touch different people in multiple ways.

In the colder language of the economists’ trade, they will always come with benefits and costs, which will be distributed unevenly in society. That is, they inevitably raise questions of both efficiency and equity. Now, no matter how difficult they intrinsically are, those issues must not be avoided one way or the other, and usually, we should face them sooner rather than later.

Health policies are certainly among the most difficult ones to deal with. They will likely entail a complex and broad gamut of perceptions and feelings on those affected, which means all of us in most cases.

But whether we like it or not, no policies, even those about which we strongly believe, can be immune (no pun intended) to an assessment of the material and emotional gains and losses associated with them, both short- and long-term.

Besides, all policies, like all strategies, one of the big fashionable words of our times, can avoid a continuous re-assessment based on the careful observation of their real-world implementation. None is so perfect or represents such an absolute and fixed truth that cannot be questioned and re-evaluated under the changing circumstances within which we all have to navigate through the days, months, and years.

Reality is a changeable but stubborn thing. The longer we ignore it, the likelier it will bite us harder at the next opportunity. In another cliché of the times, it is often said that there is no economy without people. That is undeniably true. It is no less true that there are no people without an economy.