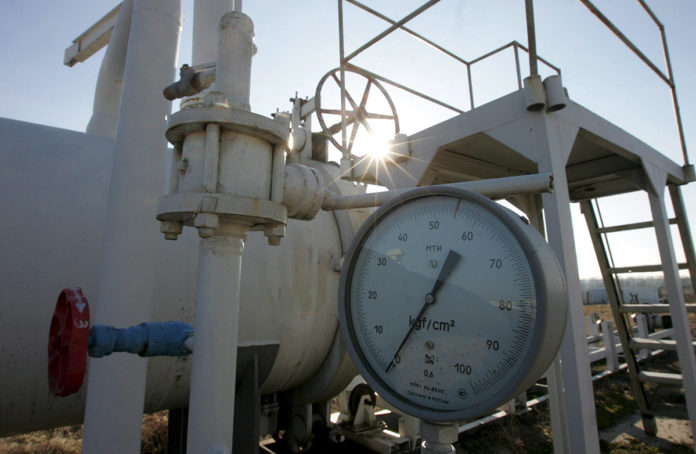 Seen from Macau, the world may often seem a faraway place. In less troubled days than these, even the world just across the Gong Bei checkpoint may seem remote at times.

Occasionally, however, we are forced to realize this is not the typical enclave economy it once was anymore. Macau is much more tightly knitted to the neighbouring region than a superficial observation might suggest. Indeed, contrary to some relatively widespread perceptions, the integration of Macau in the adjacent region fabric has started long ago, drawn by Guangdong’s integration and growth.

For the provision of the basic conveniences of life, we are today very much part of the regional economy. So when something goes wrong there, we are bound to take note. Some people may remember that years ago, there were problems with excessive water salinity in the region. Macau, even then, was comparatively spared the worst of the effects, at least measured against what was being endured nearby.

Across the border, if memory is true, there was a feeling we were getting special treatment. If that was the case is beyond the purpose here to ascertain. The point is that many started to realize that Macau was changing and was not anymore so ‘independent’ – if it ever wholly was – from the events shaping the daily lives of our neighbours and from their goodwill.

It is public that many regions in China are today facing an energy production crisis. In several provinces, shortages have led to disruptions to the daily routines of ordinary people and production interruptions. As a result, economic growth expectations are revised downwards, and the possibility of supply problems affecting various sectors is high. Re-establishing the normalcy of operations in such a critical sector will take time, and negative impacts on other sectors’ performance are inevitable.

Any additional adverse effect on the general economic welfare of the mainland economy, such as this one, is bound to delay the economic recovery of Macau further. Indeed, we could well do without power cuts. But nowadays, the local production facilities are mainly pashed out, and almost all our energy comes from Guangdong.

We cannot dismiss the possibility we may face similar problems shortly; it is better to be prepared. What is the likelihood of that happening? May the power supply be rationed? Which contingency plans are in place, what measures are under consideration?  Some frank and plain words from the authorities would be reassuring

May 24, 2022
A crescendo of calls from hundreds of noisy jackdaws can often be heard right before...

May 24, 2022
The average earnings excluding bonuses of full-time employees in the Macau SAR financial sector have...
Load more